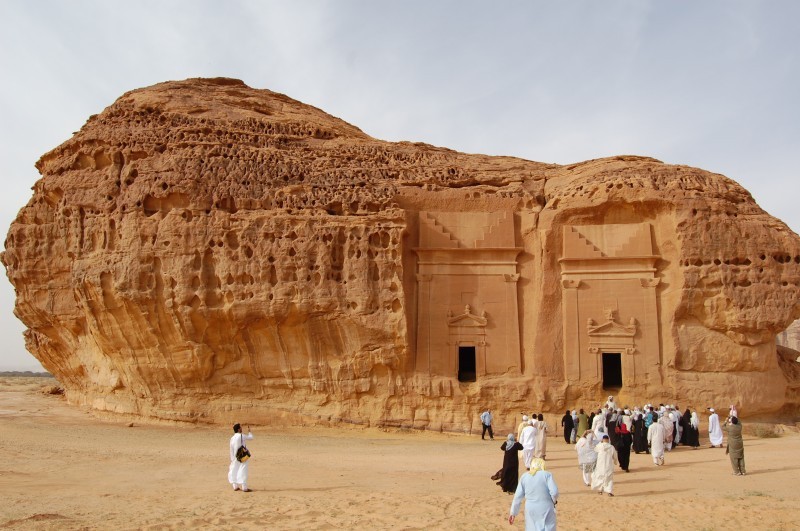 The Heritage Authority’s registration of these sites is based on the Antiquities and Architectural Heritage System issued by Royal Decree No. (M / 3) dated 1/9/1436 AH, as the Authority works to discover archaeological and historical sites in the Kingdom, register them officially in the National Register of Antiquities, and then drop them on Digital maps that enable ease of management, protection and preservation, as well as building a spatial database of registered archaeological sites, preserving and documenting the works being conducted on them, and archiving documents and images of heritage sites in the Kingdom.

The Heritage Authority called on citizens to report any archaeological sites discovered through the “Balagh” platform, praising the efforts of citizens during the last period, stressing the citizen’s role in reporting archaeological sites through cooperation with the offices and branches of the Authority in various regions, which enable them to access and register these sites. Where the Authority considers the citizen an essential partner in preserving and caring for the heritage of his homeland.