Saudi Arabia | Relatively cold weather in most areas, with continued chances of rain 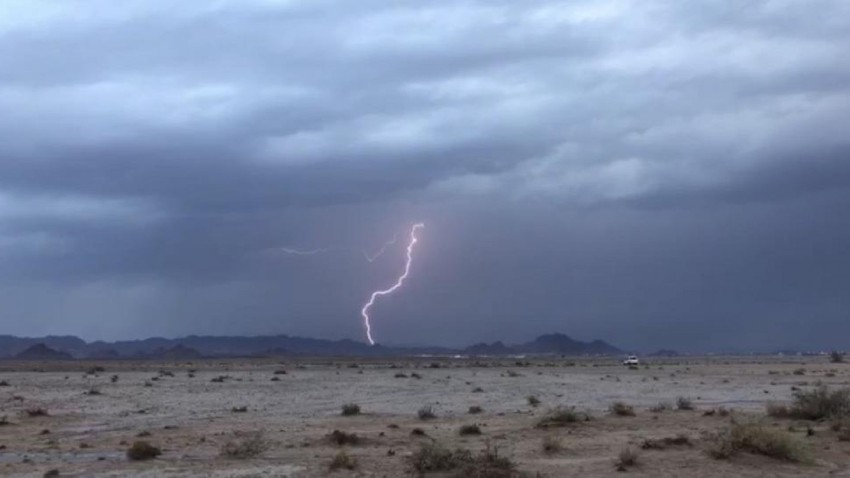 Weather of Arabia - The opportunities for thunderstorms continue to rain on Monday in the southwest, central and eastern regions throughout the current week, with the intensity of these rains varying from day to day, and these rains come as a result of the Kingdom being affected by the rainy situation that began last Thursday and is expected to last for several days .

Chances of light showers of rain remain in Riyadh on Monday, but these rains will return to intensify and expand during the second half of the week, specifically from Tuesday evening, due to a rush of a new cold air mass towards the north of the Kingdom that works to restore the air activity in many regions of the country, including the capital, Riyadh. .

Relatively cold weather prevails during the day in the north, central and east of the Kingdom during the current week, and temperatures at night drop to close to zero degrees Celsius in parts of the north of the country, where frost forms, especially in the highlands of Tabuk and some areas of Al-Jawf, while the weather is much warmer in the south of the Kingdom.