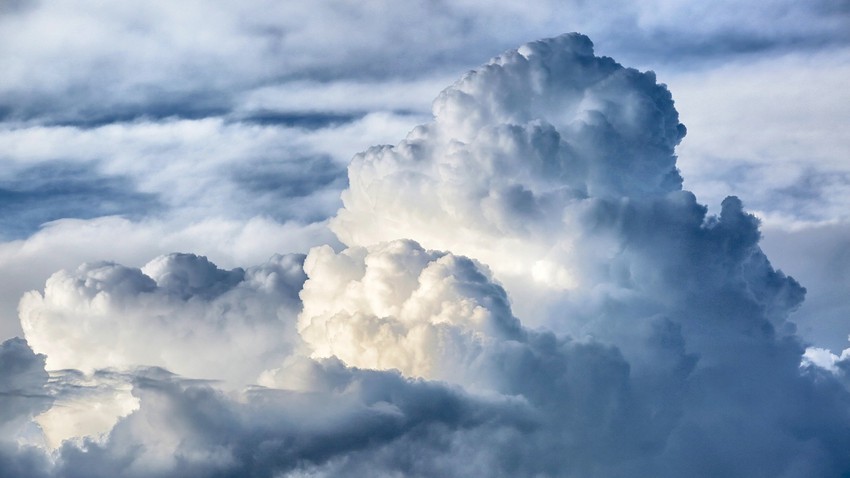 Arab weather - Stable weather is expected to prevail in most parts of the Kingdom, with the exception of the southwestern highlands, which are expected to gradually increase the chances of thunderstorms over the next few days, as a result of the intrusion of tropical moisture towards the southwestern sector, God willing, and the following are the details:

Find out about the weather in your area through the Arab Weather application, from here

Thunder rain of varying intensity and heavy in narrow bands

In details, temperatures will continue to rise slightly above their normal rates in all regions of the Kingdom on Tuesday, with relatively hot to hot weather prevailing in all regions, while it is relatively warm in the northern regions and moderate over the southwestern highlands, and the winds will be southwesterly to northwesterly moderate to Active speed in parts of the west and center of the Kingdom is working to raise light dust in some areas. 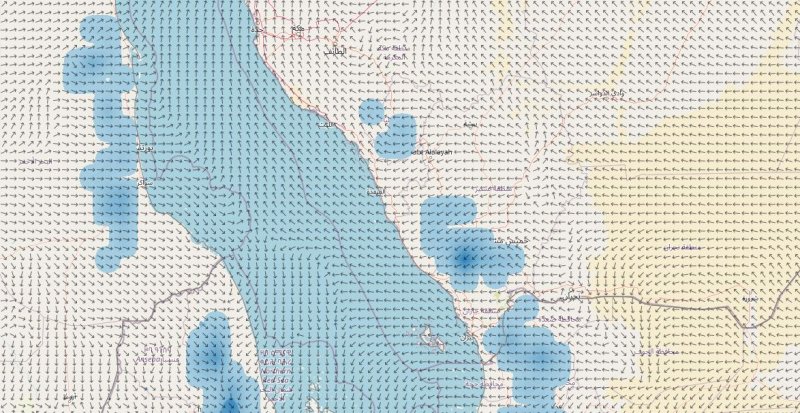 With the intrusion of tropical moisture and the rush of moist eastern air currents in the different layers of the atmosphere, the chances of thunderstorms are renewed in parts of the southwestern highlands of the Kingdom, represented by Jazan, Asir and Al-Baha. and reefs in some of these areas.