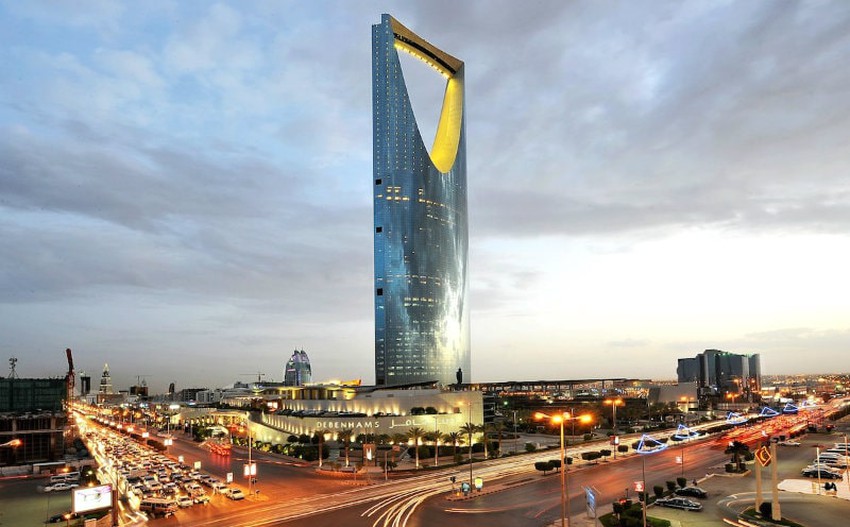 Saudi Arabia Riyadh is experiencing the last nights of the cold and heat wave, which is gradually increasing from Thursday

Weather of Arabia - Sinan Khalaf - regions of the Kingdom live in the last nights of the cold wave, where the Kingdom has controlled over the past few days, a very cold air mass, with which temperatures decreased to zero degrees at night in many regions.

As for this night, the impact of the extremely cold air mass will continue on the Kingdom, and it is expected that the minimum temperature will be recorded in the capital Riyadh only 3 degrees Celsius this night, which means that the cold weather prevails, it requires wearing warm clothes and using appropriate heating methods to deal with such conditions Air.

On Thursday, Friday, the effect of the cold block begins to decline, clearly, as the highest temperatures rise to between 17 and 20 degrees Celsius, while at night they are between 8 to 11 degrees Celsius.

Riyadh | Light rain, possible on Wednesday. The temperature will gradually increase in the coming days