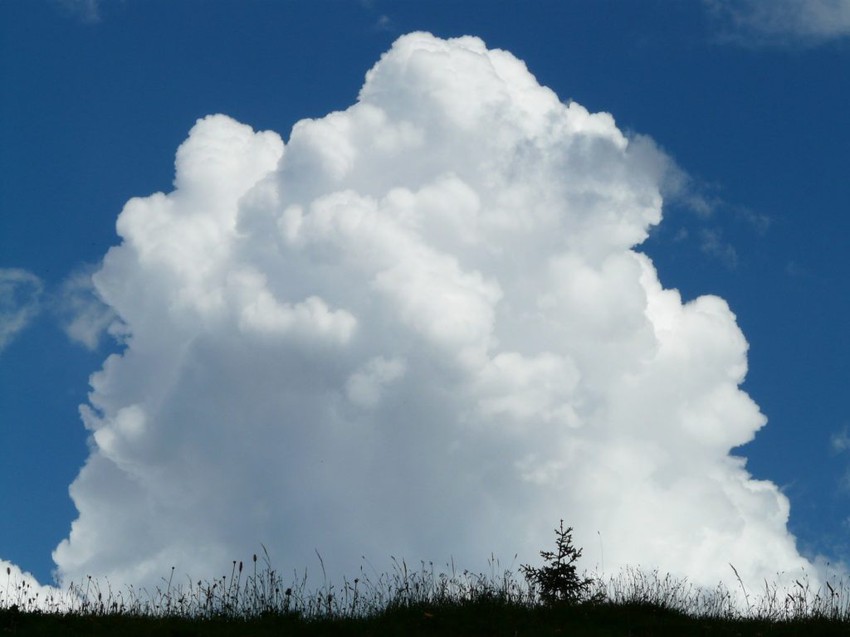 Arab Weather - A very hot air mass controls the north of the Kingdom, as it works to make the weather hot and exhausting for the remainder of the current week, and temperatures are higher than their annual rates in the north, while around their rates are in the east, central, western and southern parts of the Kingdom.

Thunderstorms decreased in the southwest of the country

The chance of thunderstorms in the southwest of the Kingdom decreases during the remainder of this week, with some thunder formations in random areas of the heights of Jizan, Asir and Al-Baha not excluded.

The northwestern region of the country is specifically affected by the Tabuk and Madinah regions in a weak state of air instability, which is working on the proliferation of medium and high clouds in the afternoon and afternoon on a daily basis, which may cause some light thunderstorms to rain.

The winds blow from the easterly to the easterly with light speed in most areas, while the winds will be westerly to northwesterly moderate in speed on the coasts of the Red Sea.