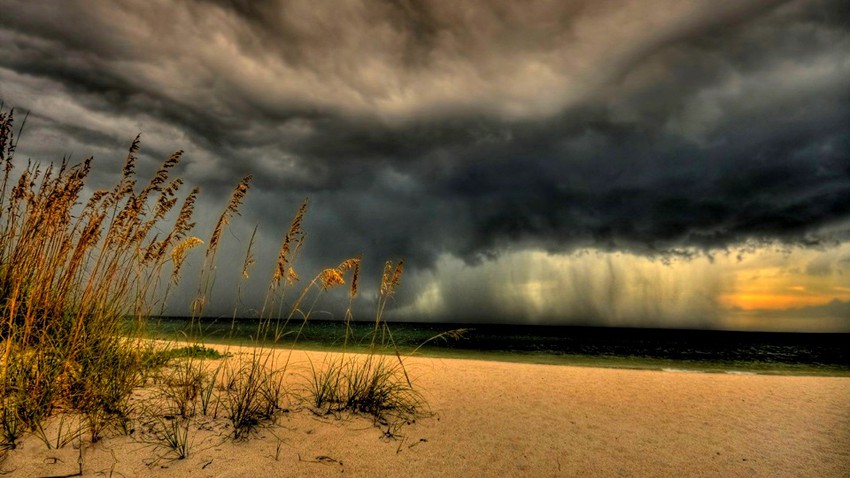 Weather of Arabia - The weather is expected during Monday afternoon and evening hours as follows:

The strongest thunderstorms are in the areas of parts of Al-Baha, Asir, Jizan, and parts of Najran, with a warning of the formation of torrential rains and winds, which cause dust and dust.

Opportunities extend to parts of western Riyadh, Al-Qassim and Al-Baha regions that are local in character and severity

Very hot weather in the north and center of the kingdom

A very hot atmosphere prevails in the north, center and east of the country, while it is hot in the rest of the Kingdom and moderate in the highlands of the southwest.

Dust winds in these areas