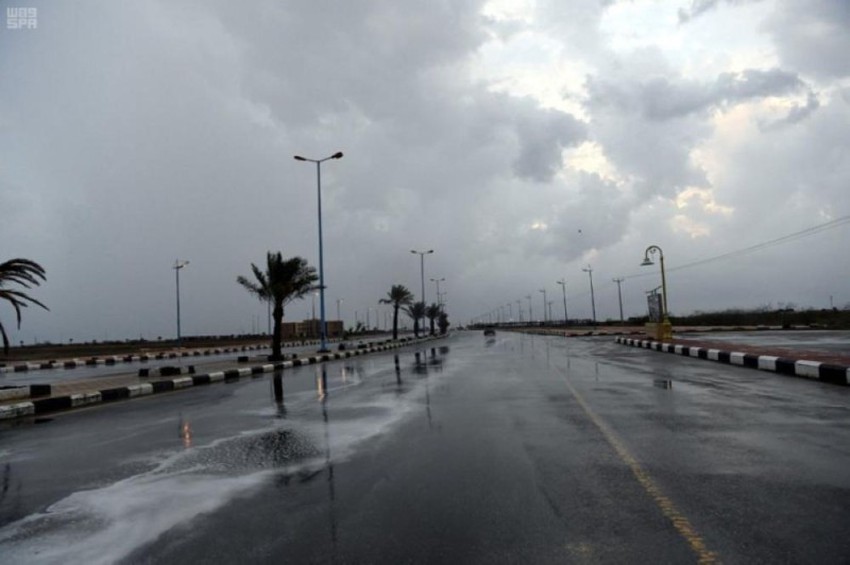 Saudi Arabia The beginning of unstable weather conditions in many regions

Weather of Arabia - Many areas of Saudi Arabia started experiencing thunderstorms on Thursday afternoon and Thursday evening, and heavy thunderstorms fell in the Qassim region, north of the Riyadh region, and some areas of Medina.

During the coming hours, and with midnight hours, the areas affected by the weather will expand to include the city of Jeddah and the capital Riyadh, with varying intensity, with thunderstorm showers.

With the hours of Friday morning, most areas of the eastern region, including the city of Dammam, will be under the influence of the weather, and thunderstorm showers will be heavy and sometimes they will form water bodies.

Atmospheric instability gradually diminished on Friday evening, with the weather returning to stability again. However, the indicators for the renewed state of air instability from Saturday evening, especially on the eastern and central regions of Saudi Arabia, remain.