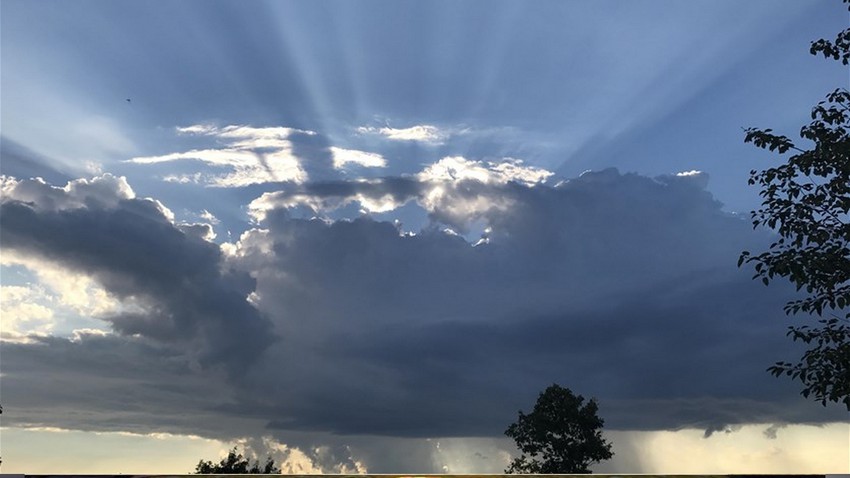 Arab weather - Sinan Khalaf - The northern parts of the Kingdom continue to be affected on Tuesday and Wednesday by a significant and tangible drop in temperatures, as a result of an autumn air mass rushing towards the region coming from the Levant.

In the details, a mass rushes towards the Levant region and the northern sector of the Kingdom of Saudi Arabia, a mass that is considered the least hot since the beginning of the season, so that a moderate autumnal atmosphere prevails during the day, and cool overall in the night hours and early morning , with it the lowest temperatures decrease to be around 13 degrees Celsius in parts of Al-Jawf Tabuk and the northern border.

Now.. Dental implants and veneers and a Hollywood smile within 24 hours only with a free stay from Galaxy Dental Center, from here 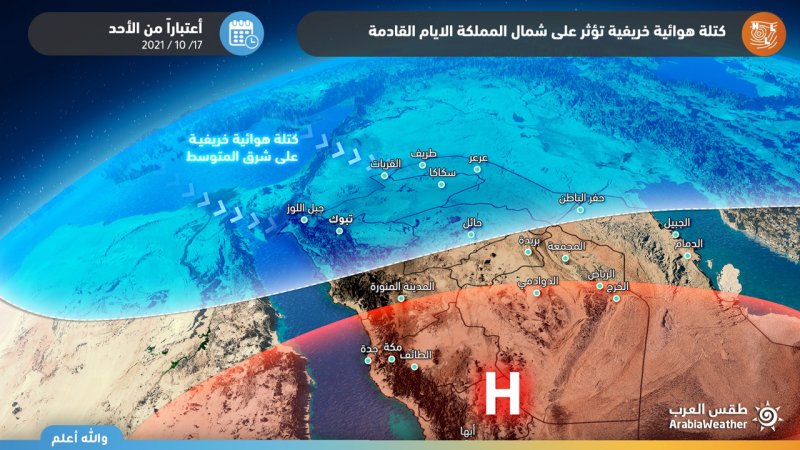 A stimulating atmosphere for cold and flu diseases

Arab Weather notes that the mark season is considered a transitional period in which heat fluctuations abound, which increases the possibility of cold and flu diseases, which requires wearing clothes commensurate with the expected drop in temperature, especially in the night and early morning hours.