Saudi Arabia: The Ministry of Interior suspends flights from 7 countries due to the new Corona mutant 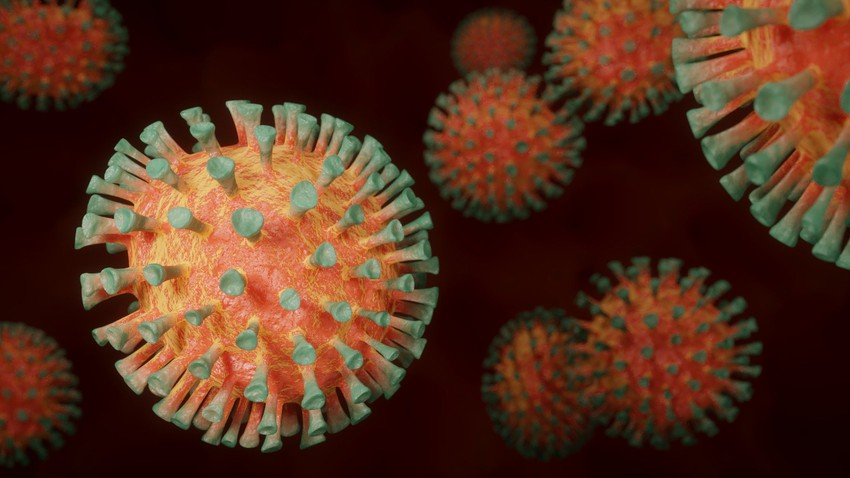 Weather of Arabia - An official source in the Ministry of Interior stated that it is a reference to what was previously announced regarding the temporary suspension of entry from some countries to the Kingdom, for reasons related to the outbreak of the new Corona virus pandemic (Covid 19).

And based on the continuous follow-up of the epidemiological situation, and what the competent health authorities in the Kingdom have raised about the emergence of a mutated strain of the Corona virus (Covid 19) in a number of countries, and the monitoring of the transmission of infected people from it to other countries.

As well as suspending entry to the Kingdom for non-nationals, who come directly and indirectly from the aforementioned countries; Except for those who have spent a period of no less than 14 days in another country from which health procedures in the Kingdom allow entry to those coming from it in accordance with the approved health procedures

Provided that the entire approved institutional quarantine procedures for a period of (5) days are applied to all excluded groups coming from these countries, including citizens of the Kingdom, regardless of the status of immunization.

The source explained that all procedures and measures are subject to continuous evaluation by the competent health authorities in the Kingdom, according to the developments in the epidemiological situation globally, while warning citizens and residents to avoid traveling to the aforementioned countries until further notice.