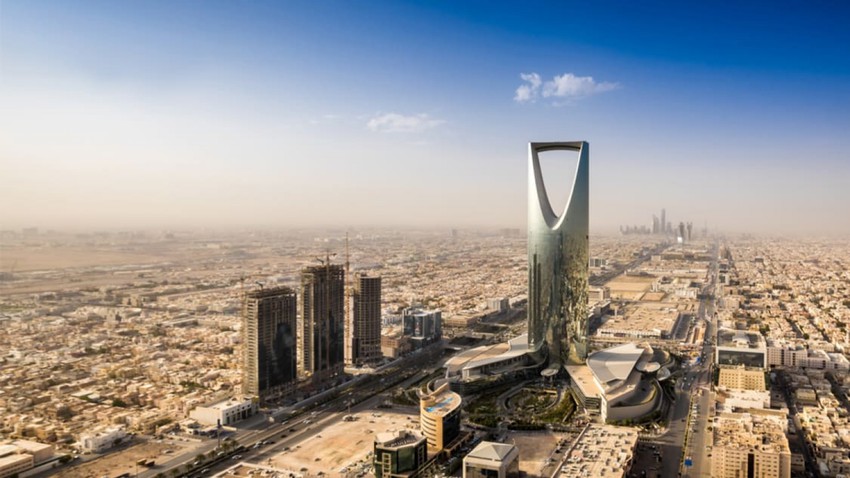 Weather of Arabia - During the coming days, the Kingdom will remain under the influence of high air in the high layers of the atmosphere, so that the weather will be stable in most areas, and it is expected that a moderately heated air mass will approach the northwestern regions, working on a gradual decrease in temperatures in parts of those areas.

It is expected that a moderate air mass will approach parts of the northwest of the Kingdom from Friday, working on a gradual decrease in temperatures starting from the Al-Jawf region on Friday, and the effect of the moderate mass will increase on Saturday to include the western northern border (Turaif) and large parts of the Al-Jawf region, On Sunday, it will include most of the northwest regions of the Kingdom, God willing, including parts of the northern borders (Arar and Tarif governorates), Al-Jawf and Tabuk.

As for the night, the weather remains relatively warm to warm in all regions, while it tends to be cold over the heights of the southwest of the Kingdom, and the chances of fog formation will decline for the next two days, provided that it is renewed in several parts of the Eastern Province with the late night hours of Friday / Saturday and the early morning of the day Saturday, accompanied by a decrease and perhaps almost no horizontal vision.