Saudi Arabia: Thunderstorms will focus on the southwestern sector of the Kingdom during the weekend 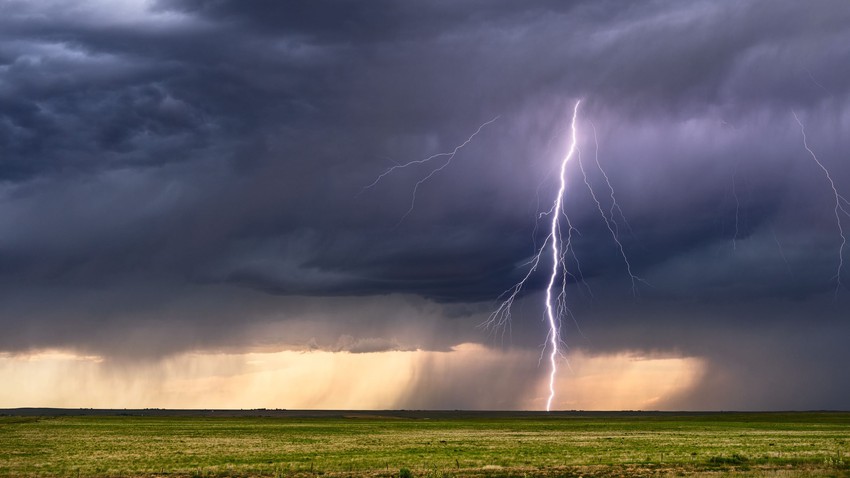 Arab weather - weather maps show expectations of a decline in the summer rains in the Kingdom during the weekend, so that it is focused on the southwestern sector of the Kingdom, God willing.

Where the weather forecasters at the "Arab Weather" Center said that the formation of cumulus clouds is expected to renew with the afternoon and evening hours on parts of the Empty Quarter, southwest of the administrative region of Riyadh and the heights of the southwest of the Kingdom represented by the highlands and Tihama of Jazan, Asir, the heights of Al Bahah, south and east of Makkah, and with the passage of hours During the day, the formations expand in the north to reach some of the heights of Medina and some random areas of the northern borders. These rains of varying intensity may be heavy in some neighborhoods, accompanied by the occurrence of thunderstorms and cause the flow of valleys and reefs. 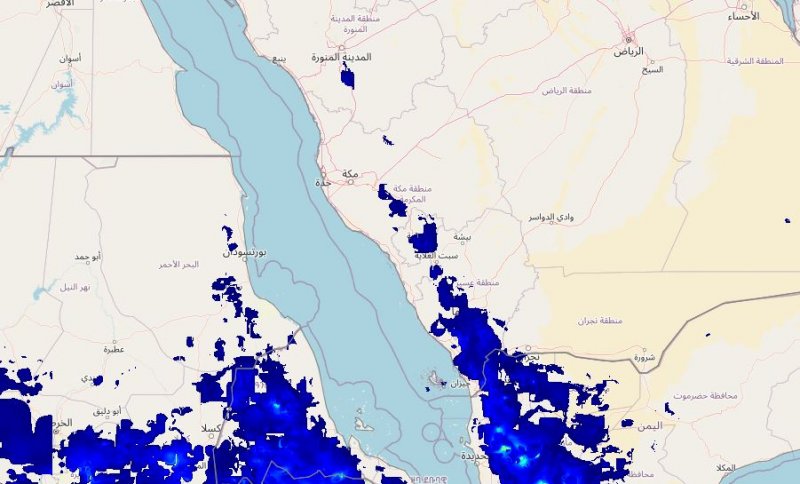 The temperatures are within their usual rates in most regions of the Kingdom with hot to very hot daytime weather, but they are much lower than their rates on the southern highlands with generally mild weather. The opportunity arises in the early morning hours for the formation of fog on parts of the southwestern highlands of the Kingdom and the eastern coasts, and may include Dammam, God willing.