Saudi Arabia | Turaif and Qurayyat top the list of the least heat cities in the Kingdom at dawn today, with temperatures below zero 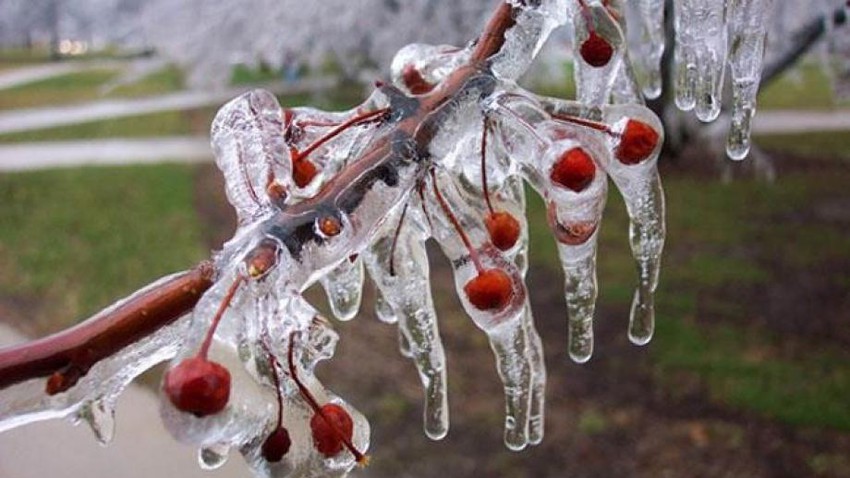 During the next 24 hours, it is expected that the extremely cold air mass will deepen in the region's airspace, affecting wider areas of the Kingdom, so that the temperatures will decrease further in the evening hours, to be below zero degrees in all of the northern parts of the Kingdom except for the coasts.

The following are the minimum temperatures recorded at dawn and morning on Thursday 1/21/2021: