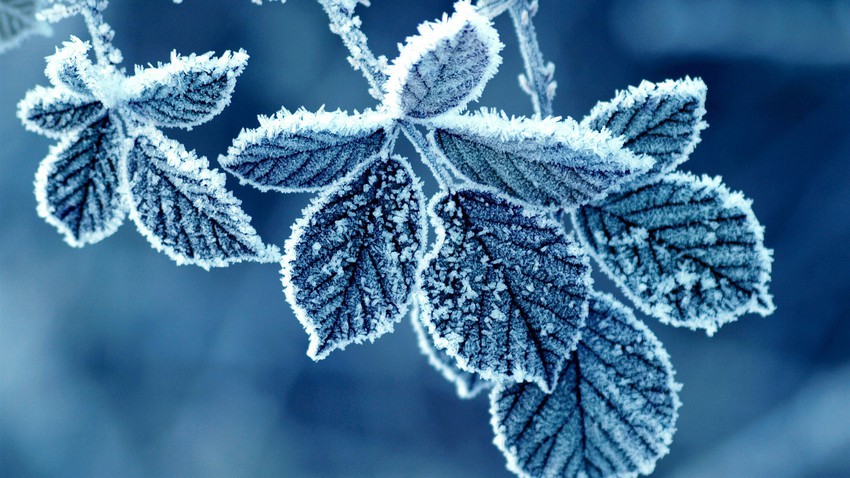 Arab Weather - The National Center for Meteorology and Environmental Protection announced that the archival climate data indicate that the city of Turaif, near the Jordanian border, recorded the lowest temperature in the Kingdom during the past 30 years, as it recorded 6 degrees Celsius below zero at dawn on Wednesday morning.

It is noteworthy that the northern parts of the Kingdom were subjected to a rush of very cold air mass of polar origin, accompanied by snowfall on the edge of a number of northern cities during the past days.