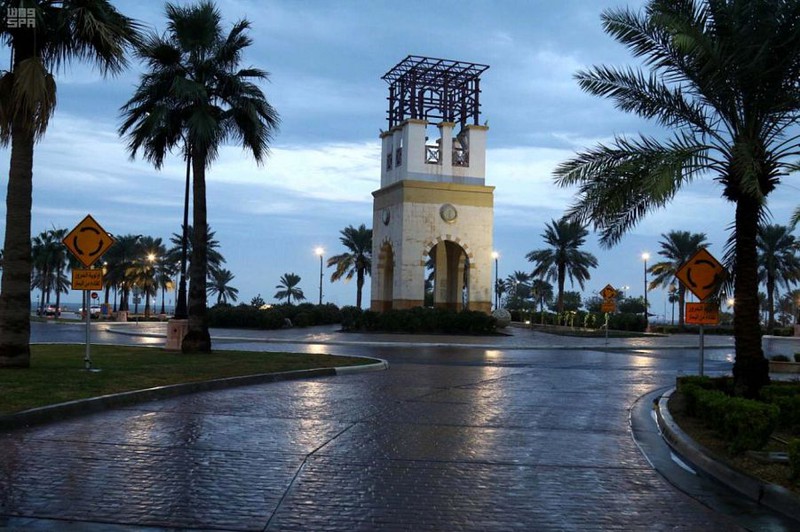 Weather of Arabia - The city of Hafr Al-Batin witnessed the noon hours of Saturday, the multiplication of clouds at different heights, accompanied by showers of rain in parts of the city. According to the numerical outputs of the "Arab Weather" Center, it is expected that weather disturbances will renew in several parts of the northern eastern region, tonight and during the day on Sunday.

In the details, it is expected that the opportunity will gradually arise during the late hours of Saturday/Sunday night for the multiplication of amounts of clouds at different heights in parts of the north of the Eastern Province (especially the areas adjacent to the Saudi/Kuwaiti borders) and accompanied by showers of rain that may sometimes be accompanied by thunder. 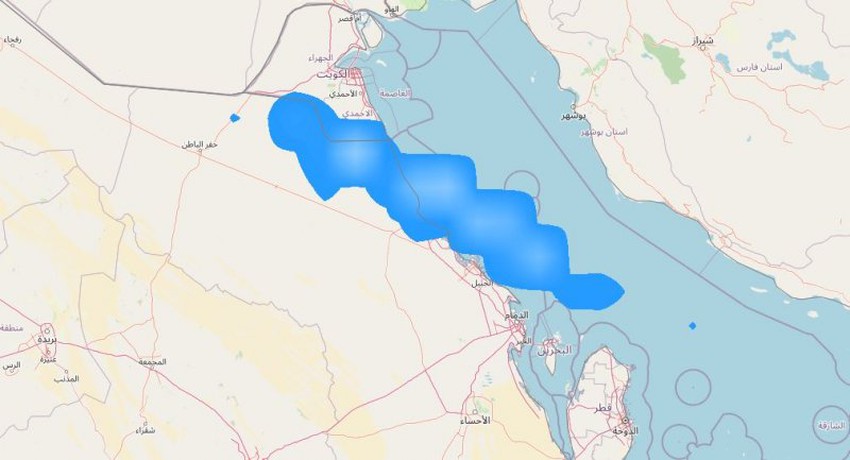 And with the hours of dawn and early morning, the northern regions of the east of the Kingdom are increasingly affected by a weak state of atmospheric instability, as the chances of rain include parts of the governorates of Khafji, Al-Nairiya and Jubail, and may extend to a limited extent Dammam, and these rains are accompanied by the occurrence of thunderstorms sometimes and activity in surface wind.

Provided that the weather stabilizes in most areas and the chances of rain decrease during the daytime hours on Sunday, God willing.