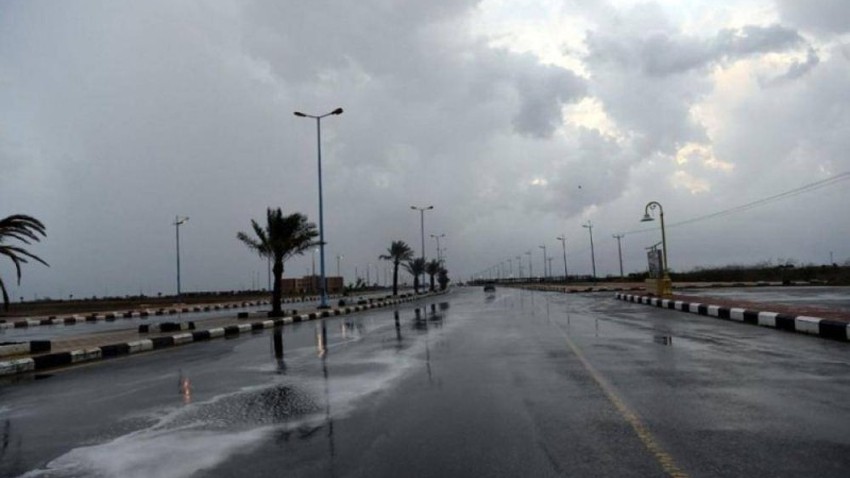 Weather of Arabia - It is expected that random parts of the south and west of the Kingdom of Saudi Arabia will continue to be affected on Thursday, 8-18-2022 by unstable weather conditions that result in the proliferation of cumulus clouds and the renewal of rain opportunities that may be associated with the occurrence of thunderstorms sometimes and the activity of downward winds, God willing.

According to the outputs of the so-called computer simulation, the chances of rain remain in separate parts of the Empty Quarter and the south of the Riyadh region administratively, with the formation of cumulus formations during noon and evening on the heights of Jazan, Asir, Al Baha and east of Makkah. That it affects limited parts of the northern border areas of Turaif Governorate, and the rains are of varying intensity and are accompanied by the occurrence of thunderstorms, in addition to that they are often preceded by a great activity in wind speed that may cause dust and dust to form in some areas and sometimes lead to low horizontal visibility. 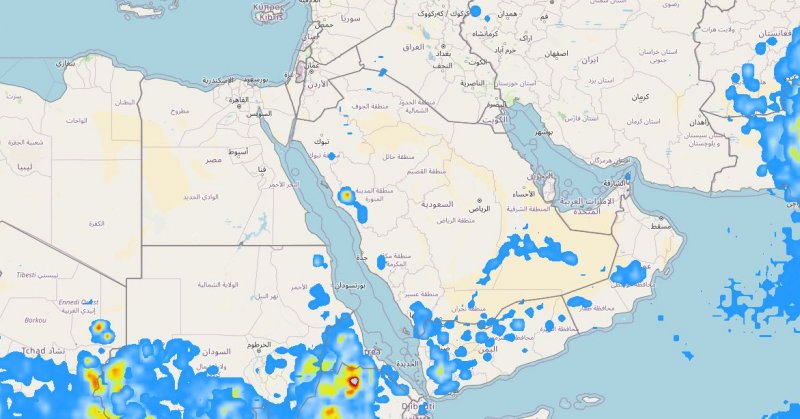 Temperatures remain within their normal rates in all regions of the Kingdom, with hot to very hot weather during the day, with the exception of the highlands, and surface humidity levels rise on the coastal areas with the possibility of fog and light fog forming in the early morning hours of Thursday on parts of the eastern coasts, including Dammam and Jubail, in addition to the highlands. The southwest of the Kingdom, and it is expected that active northern winds will blow with daylight hours in parts of the north of the Kingdom and west of the Riyadh region administratively, raising some dust and dust.