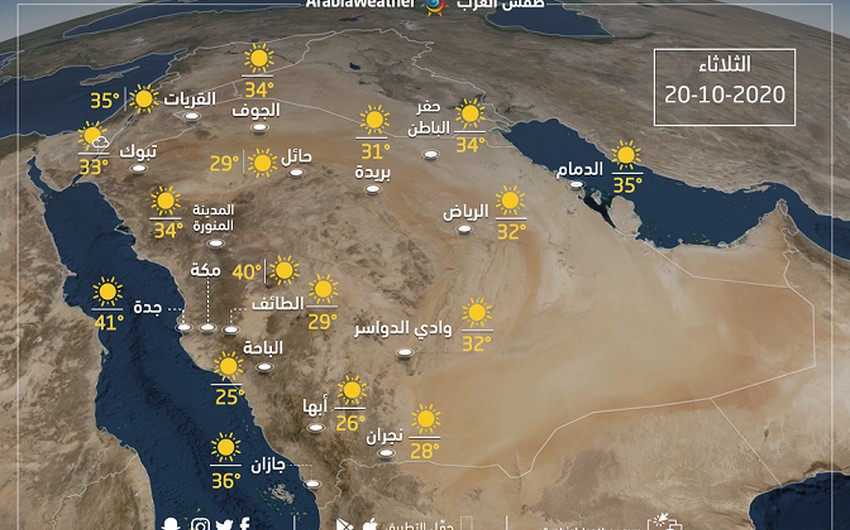 Riyadh | Temporary stability on the weather on Thursday and Friday, and the renewal of rain on Saturday evening