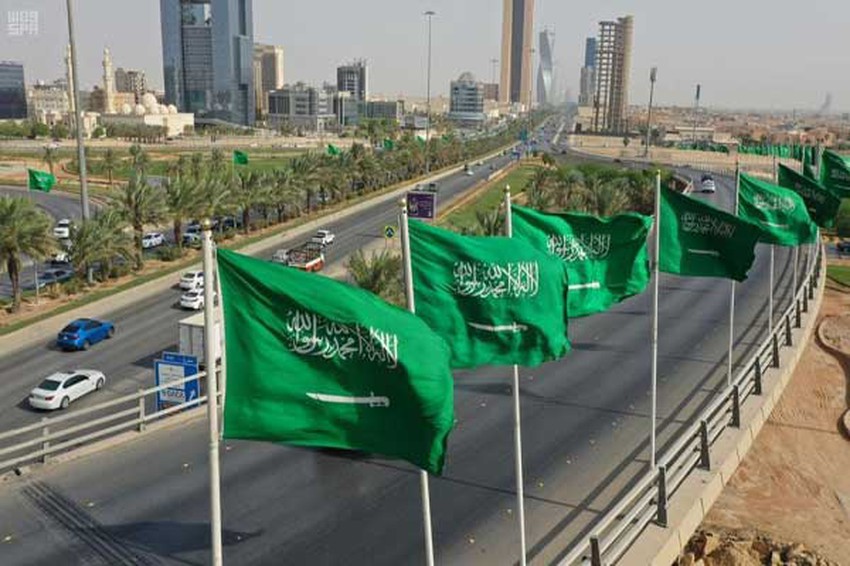 The Tehama of Makkah Al-Mukarramah region blows hot easterly winds coming through the Taif Mountains from the center of the Arabian Peninsula. These winds are working on a significant rise in temperatures, which will be in the mid-forties and may be slightly higher on Wednesday.

Hot weather prevails on Wednesday throughout the eastern, central and southern regions and the coasts overlooking the Arabian Gulf and the Red Sea, where temperatures are in the late thirties and early forties Celsius, while temperatures in the north of the Kingdom decrease with the departure of the hot air mass that affected the region during the days Past, relatively hot weather prevails in Tabuk mountains.

The weather stabilizes in the southwest region on Wednesday, and moderate weather prevails in the high mountains, and some medium and high clouds are dispersed, especially in the afternoon and afternoon hours, with limited and weak opportunities for some random thunder formation.