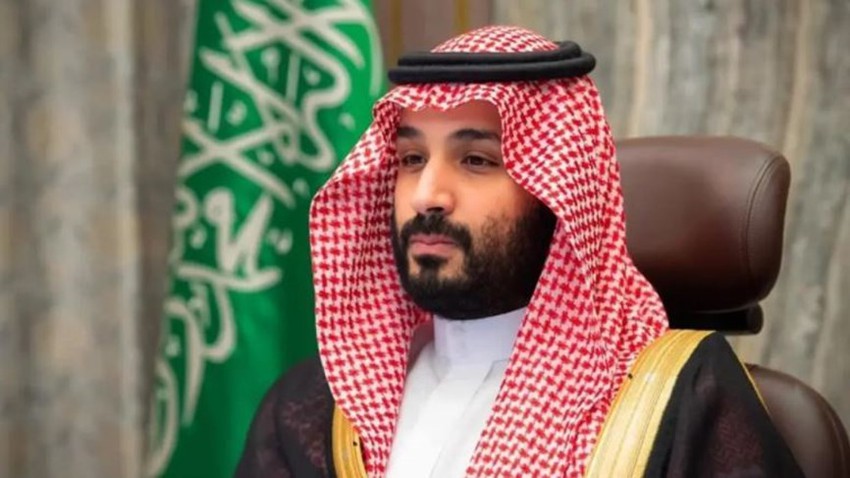 Weather of Arabia - Saudi Crown Prince Mohammed bin Salman announced the goal of the Kingdom of Saudi Arabia to reach zero carbon neutrality in the year 2060, declaring his intention to transform the Saudi capital, Riyadh, into one of the most wooded cities in the world.

In his opening speech to the Green Saudi Initiative Forum, he announced the Kingdom's launch of energy initiatives that would reduce carbon emissions by 278 million tons annually by 2030.

He confirmed the start of the first phase of afforestation initiatives, which include:

Bin Salman stressed his determination to transform Riyadh into one of the world's most wooded cities.

Video | Word # A_aalad and during the opening of the forum # Mpadrh_alsaudih_alkhaddra in Riyadh # News pic.twitter.com/ejAF7gkV2W

He also revealed the Kingdom's goal to reach zero neutrality in 2060 through the circular economy approach to carbon, in light of the maturity and availability of technologies necessary to manage and reduce emissions.

He added that this first package of initiatives represents investments worth more than (700) billion riyals, which contributes to the development of the green economy, creating quality job opportunities, and providing huge investment opportunities for the private sector, in accordance with the Kingdom's Vision 2030.