Saudi Health: A significant decline in the number of Corona injuries in the Kingdom .. Details 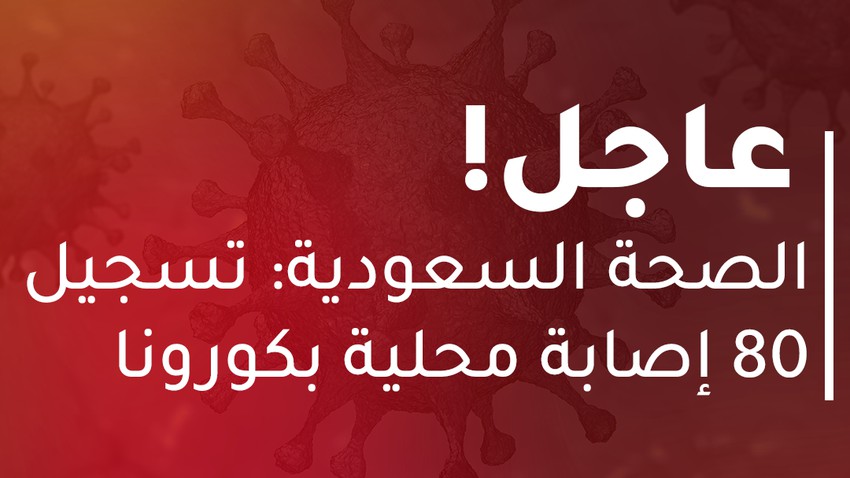 Weather of Arabia - The Ministry of Health announced today (Sunday), that 80 confirmed cases of Corona virus were recorded, and 95 cases recovered during the past 24 hours, while the number of active cases reached 2291, including 508 critical cases.

Low-calorie sweeteners may not be as healthy as we think

On the anniversary of the first infection with the Corona virus.. What is the story of the Corona epidemic that confused the world?