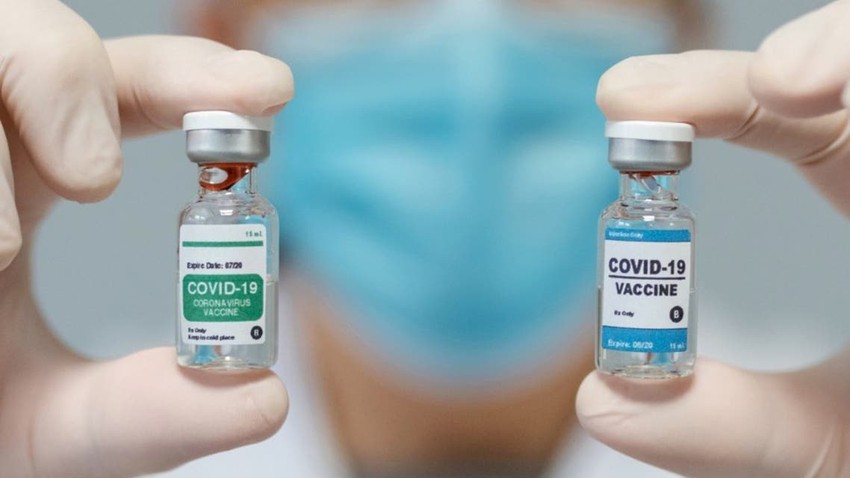 The Saudi Ministry of Health said that the National Committee for Infectious Diseases has approved the possibility of taking the first and second doses of two different vaccines for Corona, according to what was reported by the official Saudi Press Agency.

She added that this comes "according to international scientific studies that showed the possibility of giving two doses of two different vaccines for Corona safely and effectively in addressing the virus, while achieving the effectiveness for which the second dose aims."

The Ministry of Health confirmed that the national campaign for the Corona vaccine is “going according to plan,” and said: “So far, 16.8 million doses of the Corona vaccine have been given to citizens and residents through more than 587 centers in various regions of the Kingdom.”