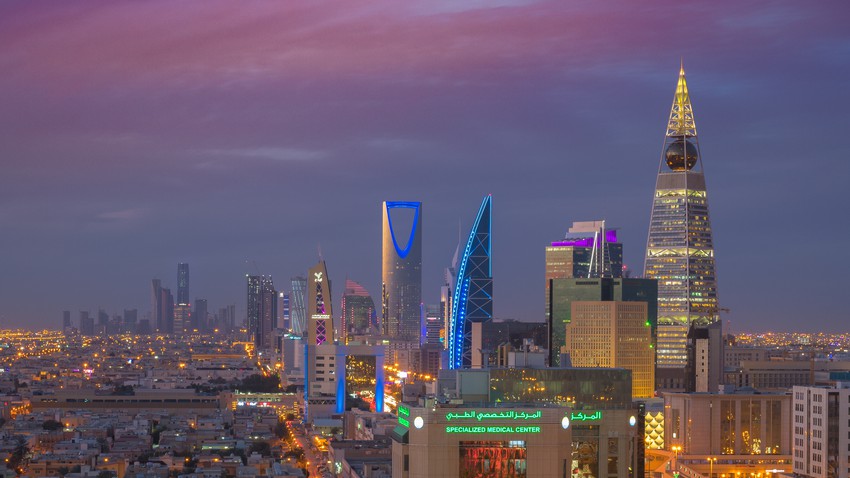 ArabiaWeather - After the Kingdom witnessed an unstable atmosphere on Friday and Saturday, the atmosphere will return to stability again in all regions, but, this stability will be temporary, as the latest updates indicate a large-scale rainy situation expected at the end of the week.

Stable weather from Sunday to Tuesday

An air height dominates the airspace of the Arabian Peninsula as of Sunday, when the chances of rain diminish and the weather stabilizes, with a clear and tangible decrease in the temperature in the north, central and east of the Kingdom, where pleasant autumn weather prevails during the day, while it is cold to very cold at night, especially in the northwest of the country. .

The winds also blow northwesterly at a light speed, activating at noon and raising dust and dust in narrow ranges from the Riyadh and Qassim regions.

The tropical state fades over the western Arabian Sea, and its moisture rushes directly towards the Arabian Peninsula on Wednesday, and with the crossing of a cold air mass in the north of the Kingdom at the end of the week, it is expected that this tropical humidity will turn into rainy thunder clouds in large areas of the western, central, eastern and northern regions of the Kingdom in addition to the region Southwest.

The expected rainy situation at the end of the week includes important cities such as the capital, Riyadh, Jeddah, and the holy sites, in addition to all major cities in the western and central regions, and its effects may extend to the city of Dammam.

Video: The land is covered with white in Al-Qassim near Al-Rass (North of Dali Rachid / Abanat)

Jeddah: Learn about the chances of rain during the coming hours and days

Friday update: the latest details of the effects of the Suqia case on Riyadh

What the rainy situation holds for the rest of this day, Thursday !!