Scientifically: Does placing a slice of onion in the room absorb germs and prevent influenza? 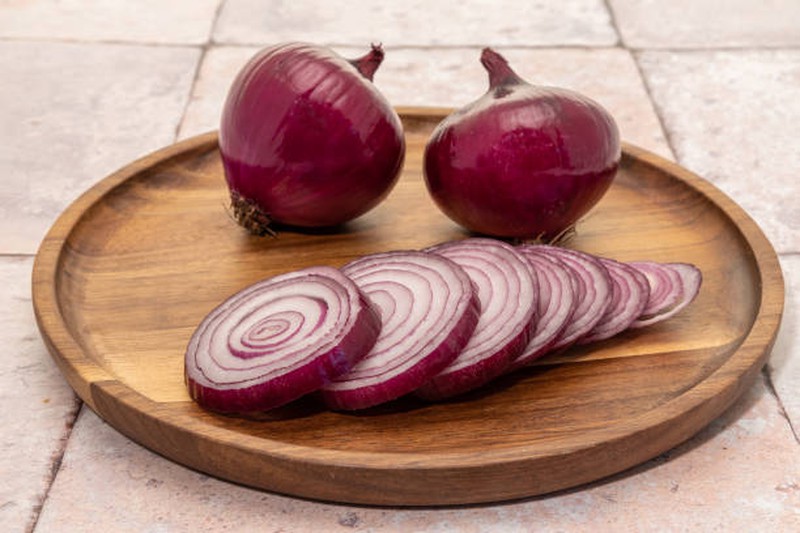 Weather of Arabia - For centuries, people have used onions as a preventive medicine due to their antibacterial properties, but for years we have seen publications sweeping social networking sites advising to put chopped onions in the rooms of the house to prevent influenza, and the most common reason is the belief that onions purify the air of germs How true is the belief that onions absorb influenza viruses from the air?

The story of onions and the prevention of influenza

A story that took place in the year 1918, the days of the spread of the Spanish flu, claims that a family survived the flu that killed tens of millions because the head of the family put onions around the house, and when the doctor examined the onions under a microscope, he found that they contain influenza viruses and other bacteria.

Long before the discovery of germs, there was a belief dating back to the fifteenth century claiming that placing raw onions in rooms could protect their occupants from getting bubonic plague, as the common belief was that infectious diseases spread through harmful air.

Do raw onions really absorb germs from the air and prevent the flu?

Influenza is a viral infection caused by one of the influenza viruses, and influenza is spread by exposure to droplets containing viruses in the air resulting from the sneezing or coughing of an infected person. To attract or destroy it, so the talk that onion slices absorb the flu from the air are just myths with no scientific basis.

You may also be interested in: Which is better to cover a sneeze and cough with your hand or your elbow?

You may also be interested in: 7 serious health damages to stifle sneezing... Do you reach death?

Do chopped onions become poisonous after being in the air for some time?

There is a widely held claim that leftover uncooked onions are "toxic" because they are "a huge magnet for bacteria", and therefore potentially spoiled.

When onions are handled properly, chopped onions are not toxic. After chopping onions, they can be stored in the refrigerator in an airtight container for up to 7 days.

In fact, onion juices are considered antimicrobial, which means they will fight bacteria rather than attract them. The University of Georgia Food Safety Center states that the juice released from onion pieces is known to kill or inhibit the growth of several types of microorganisms, including some of those Organisms capable of causing food poisoning to humans.

In short, there is no scientific evidence that cut raw onions absorb germs or remove toxins from the air.

You may also be interested in: Why do potatoes turn green? Does it become toxic?