scrapers | Nafud Al-Jebbeh .. The huge watery sea that dried up over the years 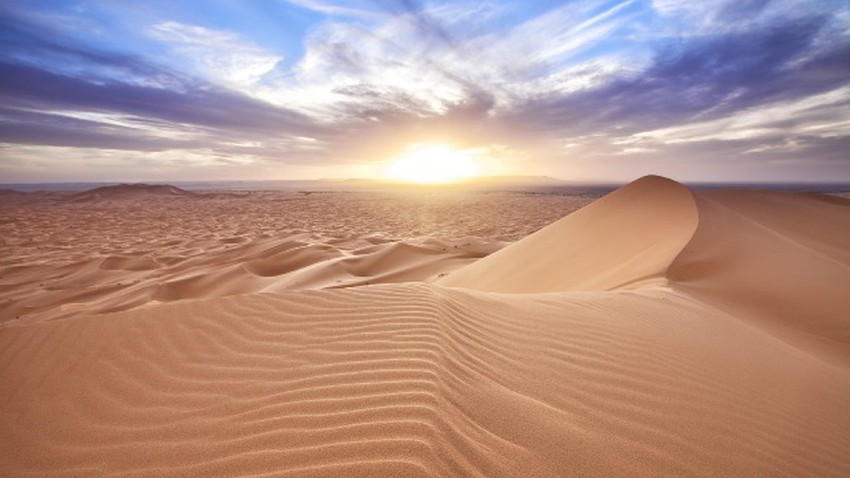 Arabia Weather offers you your guide to Kashta in Nafud Al Jubbah:

It is recommended to use a four-wheel drive vehicle

Huge watery marine that dried up over the years

Nafud al-Jibbah is considered one of the largest dry water lakes in the Arabian Peninsula, with reddish sand dunes on its four sides, enchanting in its beauty.

Nafud al -Jubbah is considered one of the most important and ancient archaeological sites in the kingdom, located northwest of Hail and south of the Great Nafud desert. Stone age inscriptions and drawings were found in it, and the area was registered in the UNESCO World Heritage List in 2015.

Jubbah is also considered a fertile agricultural land because it is rich in buried wells that are still used today.