Secretary General of the Water Authority: Next summer will be water safe in Jordan 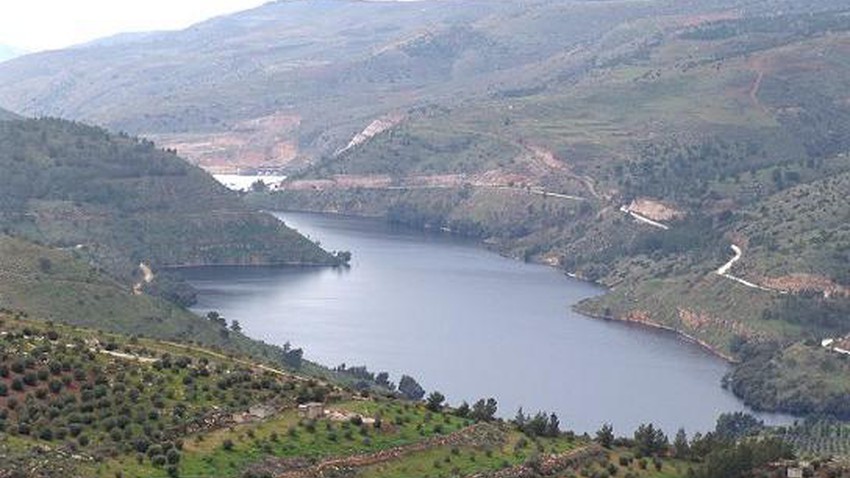 Weather of Arabia - The Secretary-General of the Water and Irrigation Authority Bashar al-Batayneh said, on Thursday, that next summer will be water safe, in light of the rains that fell on Jordan.

He made it clear through "The Kingdom", that next summer will be reasonable and safe, and the Water Authority will do everything in its power to provide citizens with their needs.

The recent depression raised the volume of cumulative rain falling from the beginning of the season on all governorates, until Thursday morning, to 45% of the long-term annual rate of (8.1) billion m3, and Batayneh stated that this rate does not include snow, which is better than last year, as It was 33% on the same day last year.

Batayneh indicated that work on the Rusaifa wells had been suspended as a precaution due to the high turbidity, and power outages in water stations in several areas, but most of them returned to work.

A conveyor line in Karak, adjacent to Mutah University, was broken, and he said that the damages are minor and work is underway to re-repair.