Seismic activity in Jordan ... between truth and media intimidation 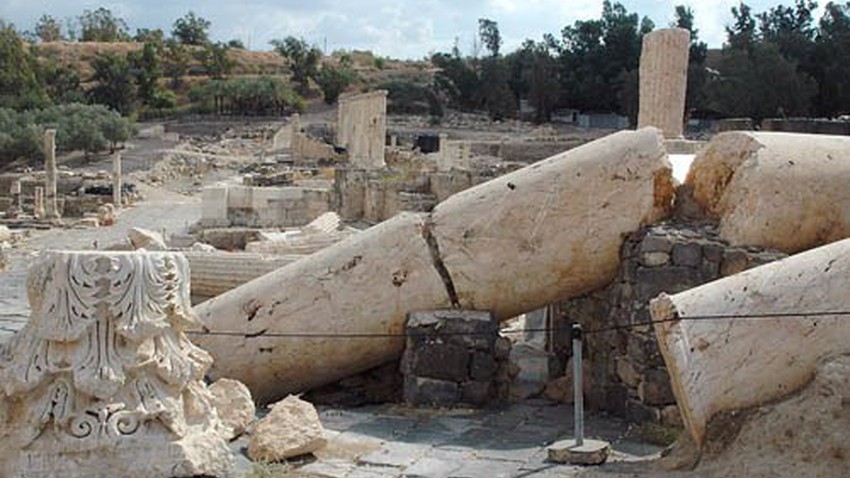 Arab weather - Wadad Al - Saudi - barely a year passes in recent years except rumors and articles emerge from various sources that a devastating or large earthquake will hit Jordan and the surrounding areas, especially after an earthquake occurred here and another there, which prompted us in the Arab weather to talk and discuss with specialists This topic is correct, and clarifies whether Jordan is a seismically active region.

During this report, we spoke with the President of Al-Hussein Bin Talal University, Professor of Geophysics and Seismology at the University of Jordan, Dr. Najeeb Abu Karaki, and Director of the Jordanian Seismological Observatory, Dr. Mahmoud Al-Qaryouti.

Is Jordan a seismically active region?

First of all, it must be emphasized that Jordan is a seismically active region, but this activity is moderate if compared to other countries, and this is due, according to Dr. Najib Abu Karaki, that the speed of movement of tectonic plates in the region is moderate, as it moves تتحرك cm per year compared to other regions In the world; So it takes a very long time to produce a strong earthquake in this region.

To clarify this, he pointed to the Fukushima earthquake in Japan in 2011, which totaled the resulting energy during the three months that followed, it takes 6 million years for similar energy to be collected in our region.

"Abu Karaki" explained that the last strong earthquake hit the kingdom in 1995 with a magnitude of 7.3, according to the Kanamori scale, 80 km south of Aqaba, and behind 10 deaths, in four countries, most of them are in Egypt, but this earthquake is according to the intensity measure of the earthquake. It is concerned with studying the amount of damage caused by the earthquake after its occurrence, it is considered non-destructive or strong, when compared to the severity of the 11/7/1927 earthquake that was measuring 6,2 in the Jordan Valley which left 350 deaths.

To clarify this, Abu Karaki stated that the city of Ramle in Palestine is affected by the strength of the earthquake to humble, as well as the town of Rinah, near Nazareth, Palestine, with the peculiarities of its location because it is built in a plain and its soil is not coherent.

What is the ability to predict earthquakes?

On the possibility of predicting an earthquake, Al-Qaryouti emphasized that seismic forecasting (prediction) is not possible at all times. As for the location, it is possible, in our case, the Gulf of Aqaba, the Dead Sea, the Jordan Valley and Wadi Araba, indicating that studying seismic history is useful in assessing and mitigating seismic risks.

A historical overview of seismic activity in Jordan, according to the Jordanian seismological source