Setting the date of the Saudi National Day holiday 91 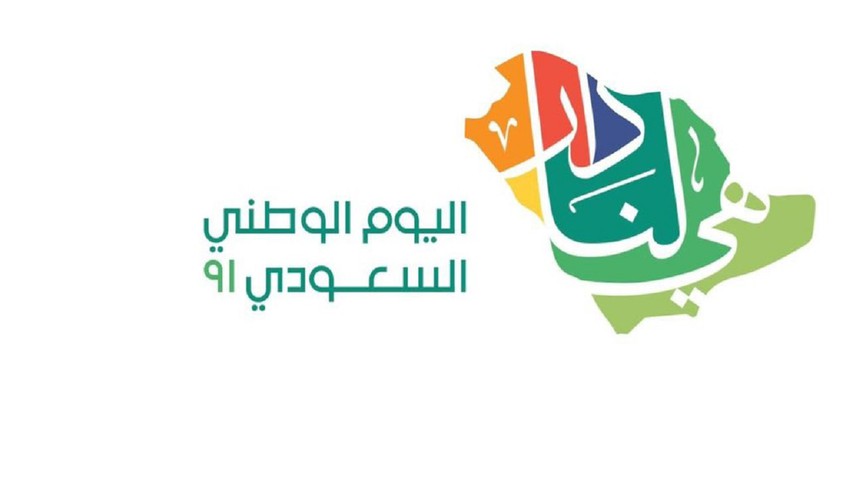 Weather of Arabia - The official spokesman for the Ministry of Human Resources and Social Development in Saudi Arabia, Saad Al Hammad, said that the National Day holiday will be on Thursday, September 23, 2021, for all public, private and non-profit sectors.

On September 23, 2021, the Kingdom of Saudi Arabia celebrates the 91st Saudi National Day under the slogan "It is our home", which is the anniversary of King Abdulaziz bin Abdulrahman Al Saud's historic announcement of the country's unification.

Mecca and Taif | Warning of air strikes and possible heavy thunderstorms on Thursday and Friday..Details