Snakes come out of their burrows as a result of high temperatures and invade homes.. How do you protect yourself?

Weather of Arabia - "Saraya" reported a conversation with a Jordanian who saw in his yard a meter and a half long snake, so he took a picture of it and quickly informed the concerned authorities to deal with it, but the snake had disappeared upon their arrival, and left him now living in a state of terror as a result of his knowledge of the presence of a snake in his yard, and may be toxic. 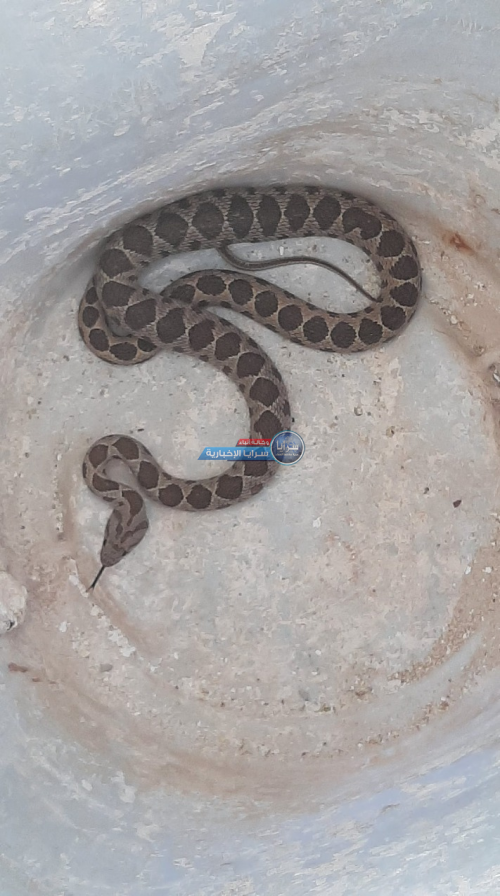 Citizens also circulated on social media pictures showing snakes in different regions of the Kingdom’s governorates, especially the regions experiencing a rise in temperatures. A person was bitten by a poisonous snake in the northern Jordan Valley about a month ago.

Why do snakes and snakes invade homes with high temperatures?

High temperatures are the main reason for snakes’ attacks on homes during the summer, which is the expected time for them to leave their burrows to escape the intense heat and humidity to get their stock of food. a threat to hikers.

How to protect your home from the invasion of snakes?

What do I do if I find a snake in my house?

Precautions for residents and hikers to follow to avoid the danger of snakes:

More: Pictures | The most dangerous venomous snakes in Jordan