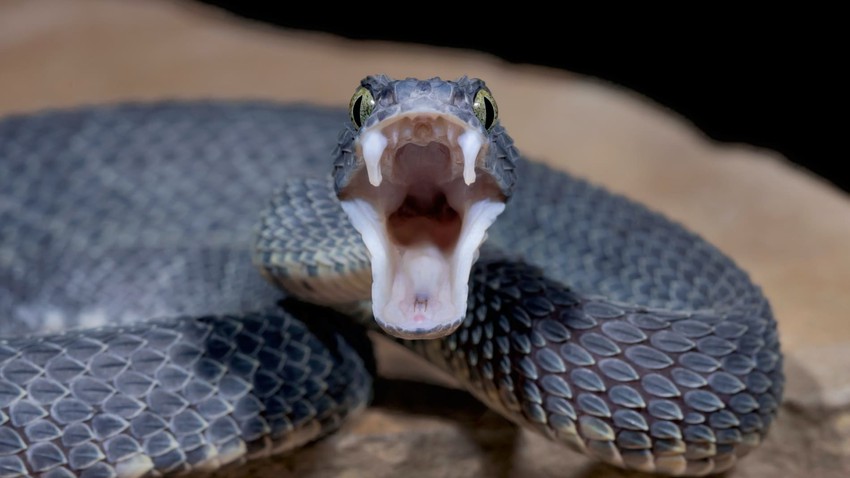 Weather of Arabia - The media spokesman for the Ministry of Education, Ahmed Al-Masafah, said that work was suspended in Shajarat Al-Durr Elementary Mixed School in the Tla' Al-Ali area of the University Brigade in the capital, Amman, on Tuesday, for spraying it with pesticides after receiving information that snakes were found on the school campus.

Al-Masafa added that the staff of the Greater Amman Municipality rushed to the school immediately for the purpose of taking the necessary measures represented in spraying the school, which led to its disruption.

Nayef Al-Assaf, a member of the Capital Governorate Council from Tla’ Al-Ali, Khalda and Umm Al-Summaq, said that the school has been suspended in order to ensure the safety of male and female students, and educational and administrative staff.

Al-Assaf added that he followed up with the relevant authorities in the Ministry of Education, the Directorate of Civil Defense, and the Greater Amman Municipality, information that snakes were found on Monday evening on the school campus, to find radical solutions to end the problem, so that male and female students can return to their schools safely. 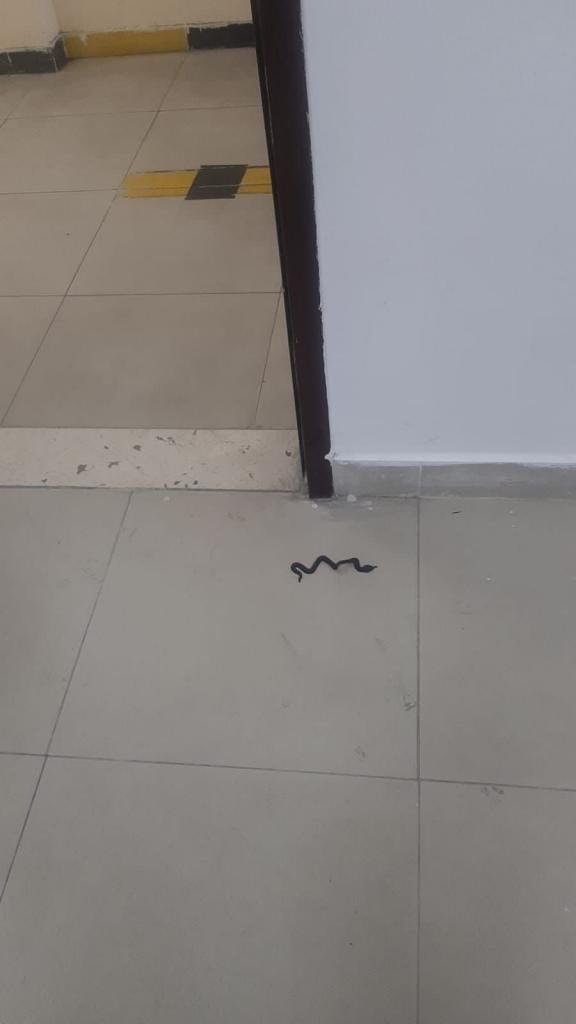