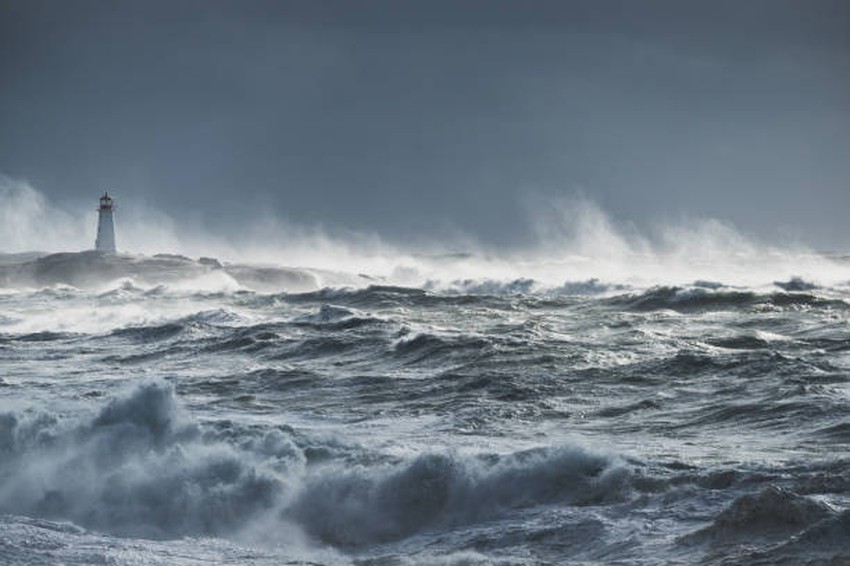 Weather of Arabia - The storm Casilda continues to move from the middle of the Mediterranean towards the Greek islands, bringing with it strong winds, heavy rains and high waves, as the Greek authorities declared a state of emergency in anticipation of the strength of the next storm.

According to the latest weather data, the storm "Casilda" will bring with it huge amounts of rain to the western and southern islands of the country on Thursday and Friday, and the Greek meteorology has classified many islands in the red color, including Sparta, the largest of the Greek islands, in addition to the islands of Zakynthos, Tripoli, Kalamata, where it is expected that these islands will record more than 400 mm of rain during the next two days.

The effects of the storm will also reach the capital Athens on Friday and Saturday, and heavy rains and strong winds will fall before the storm moves south towards central Mediterranean waters again and touches the western parts of Crete on Saturday.

High winds and high waves during the impact of the storm

The storm Casilda is accompanied by strong and strong winds, reaching its maximum around its center in western Greece on Friday and Saturday, with gorges that may touch 150 km / hour, especially at sea, these winds will work at an exceptional height of waves up to 8 meters on the coasts of the west of the island of Sparta and the nearby islands.

Mozambique | 22 people died due to the floods

How to overcome fatigue in the fall season?

Benefits of green foods in the fall

Great earthquakes caused by a crater rubble in past centuries, known