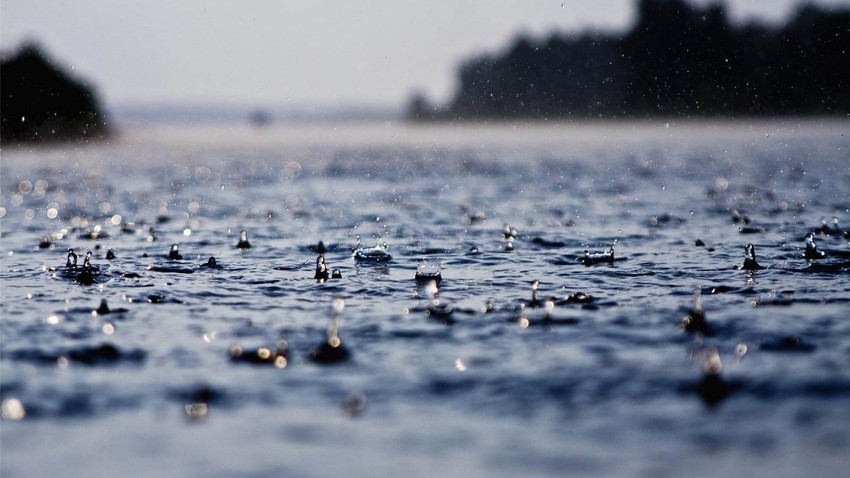 Strong winds dipped in Iraq on Thursday ... and continued rains in many parts of Syria, Lebanon and `Kurdistan` of Iraq

Arab Weather - It is expected that the air pressure inside Iraqi lands will rise during the day, Thursday, so that the wave of thick dust and strong winds that affected earlier Wednesday will retreat, accompanied by twenty temperatures and pleasant to moderate weather.

Whereas, the regions of the "Kurdistan" of Iraq, up to the north of Syria, and in the periods of its western and Lebanese lands, continue to be affected by an air depression centered on Turkish lands and accompanied by a cold air mass, until Friday.

As the rains continue to rain in these areas, and thunderstorms are heavy in the far north of Syria and the "Kurdistan" of Iraq, which works to form and run torrents in the lowlands and valleys.

And the weather in these areas will be cold for the whole time since the beginning of April of each year.

While the springtime atmosphere is pleasant inside Syria and Palestine, on Thursday and Friday, the rainy weather activity is far from these areas, with a significant decline in the western winds compared to Wednesday.

It rushes towards the region, an air mass that is hotter and drier than usual, at the forefront of a new five-way air depression, where the temperature rises dramatically and is remarkable, so that it exceeds 25 degrees Celsius in most of the regions as well as the coasts of the Mediterranean, and is approaching 30 degrees in some interior regions And this is on Saturday and Sunday, with a gradual rise in the concentration of dust in the atmosphere of the Levant, whether raised by the activity of the eastern winds on Saturday, or carried from inside the Egyptian desert Sunday and later towards Iraq.

The southeast wind will be remarkably strong on Saturday evening and Sunday morning in all of western Syria and its coast, all the way to Lebanon, where the speed of its donations exceeds the 80 km / hour barrier.

The “Pure Valley” in Jordan is among the 3 cities that register the highest temperature in the world on May 20, 2020