Sultanate of Oman | A gradual drop in temperatures is expected, starting from Sunday 27-03-2022 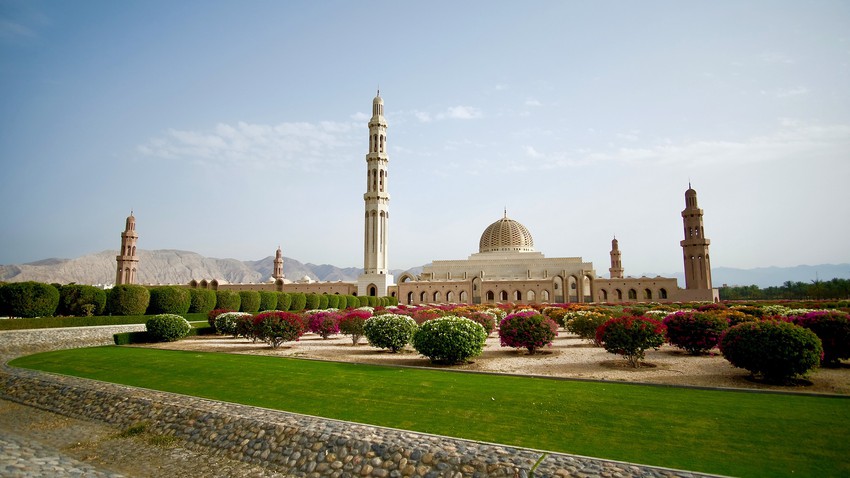 Arab weather - a wide atmosphere from the Arabian Peninsula is affected by a cold air mass of polar origin that has decreased temperatures, and is active in wind speed that raises dust and dust, and it is expected that the cold mass will approach the Sultanate, which leads to a decrease in temperatures throughout the Sultanate As of the beginning of this week.

It leads to the rise of dust in desert areas

A drop in temperatures in all regions, starting from Sunday

In the details, the outputs of computer weather forecasts simulating the air mass show that the Sultanate will be affected from Sunday 27-03-2022 and gradually until the middle of the week with a less hot air mass, so that the temperatures drop in most of the states, so that the maximum temperatures range in the coastal areas in The end of the twenties, while it is the thirties in most of the interior regions, especially in the governorates of North and South Al Sharqiah. 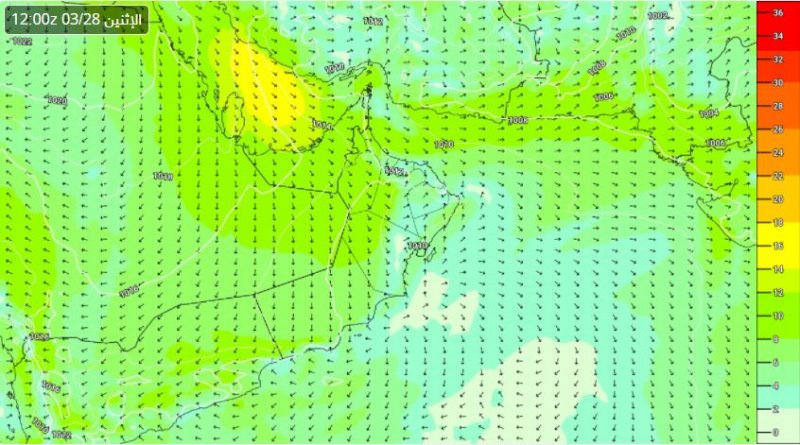 At the same time, northwesterly winds become active, accompanied by strong gusts at times, and lead to an increase in dust and dust, especially in desert areas, with expectations of relative turbulence in the waters of the Sea of Oman, God willing.