Sultanate of Oman A state of air instability as of Wednesday ... and important alerts during it 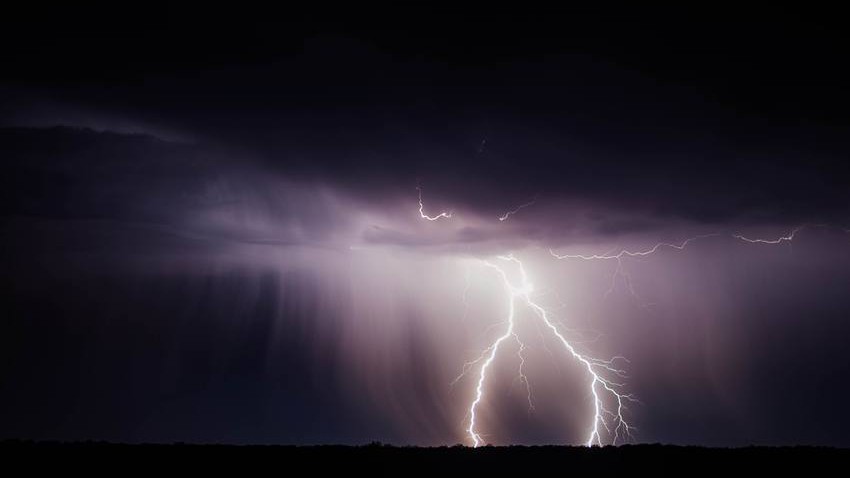 Weather of Arabia - Numerical models operating with the Arab Weather Company are still indicating expectations that the Sultanate of Oman will be affected by a state of air instability on the Sultanate of Oman from Wednesday, which will continue during the weekend, due to the eruption of two air masses, one cold from the north and the other warm and wet coming from the sea The Arabs.

And the effects of the weather on the northern coast of the Sultanate begin, including the capital, Muscat .. and where it is accompanied by precipitation with thunderstorms of varying intensity of rain, which may sometimes be accompanied by hail,

And the Arab weather warns of the possibility of torrents forming and the flow of wadis and reefs in some areas, and of wind activity accompanied by strong donations that stir dust in some areas and thus low horizontal visibility.

Respiratory patients are also advised to take care and caution, and wave height is also alert at times due to wind activity, so citizens and fishermen are advised not to go to the sea during the weather.