Sultanate of Oman | A tropical wave will cross the region accompanied by thunderstorms in many areas, starting from Sunday 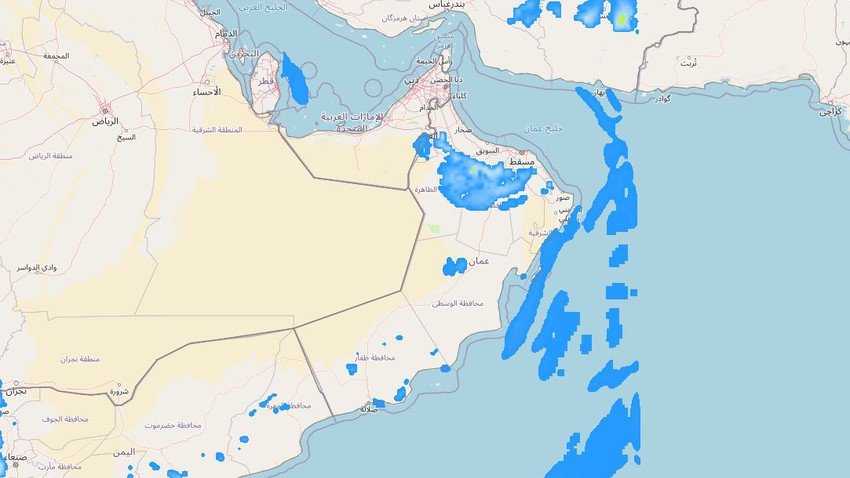 Arab Weather - The latest outputs of the computerized and internally processed models in the Arab weather indicate an expected improvement in the chances of rain and the return of local formations on the Hajar Mountains, starting from Sunday, as a result of the rise in the tropical separator and the flow of humid tropical winds towards the atmosphere of Oman, which increases the values of humidity and heat load. in many areas.

What areas are covered by a tropical wave and the chances of rain?

In the details, it is expected that humid air masses will flow towards the Sultanate, raising the tropical separator towards the north, and the emergence of unstable weather conditions, which will multiply cumulus clouds on the Al Hajar Mountains and the surrounding areas, and medium and heavy rains are expected, accompanied by the activity of downward winds. hail showers 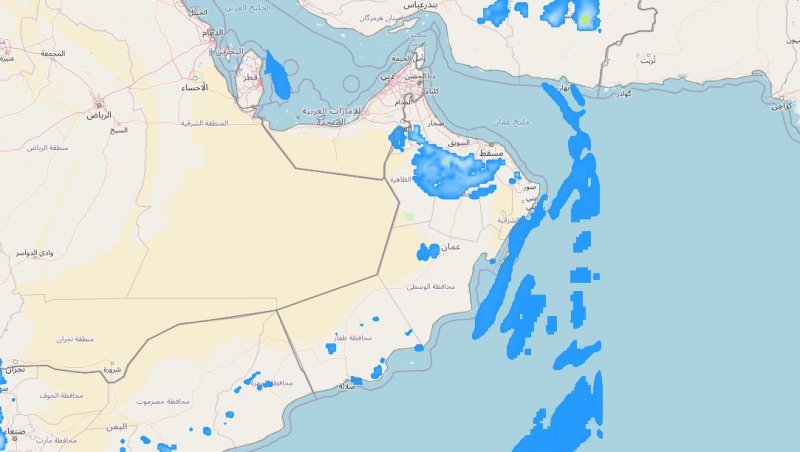 It is expected that rains will extend to neighboring areas from time to time and some desert and coastal areas, in addition to an increase in the intensity of rain on the coasts of Dhofar Governorate and the city of Salalah, and these rains are of varying intensity in general with their intensity at times, and are accompanied by an activity of surface winds that raise dust and dust in some areas, in addition to Major disturbance in the coastal areas bordering the Arabian Sea.