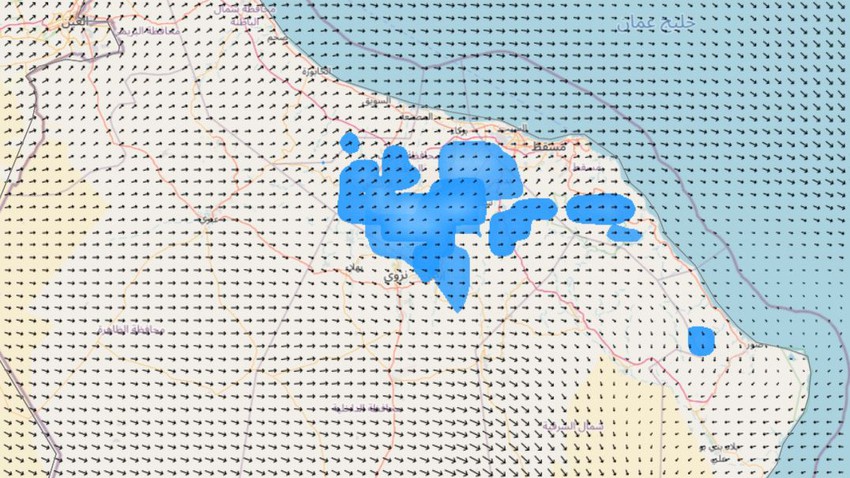 Arab Weather - It is expected that southwesterly winds will continue to blow over the Sultanate in the coming days, increasing temperatures in the interior regions of the Sultanate of Oman, in addition to parts of the coastal areas of the Sea of Oman, including the capital, Muscat, so that hot and dry weather prevails in general.

Chances of rain in narrow bands

The rain is concentrated on the middle stone 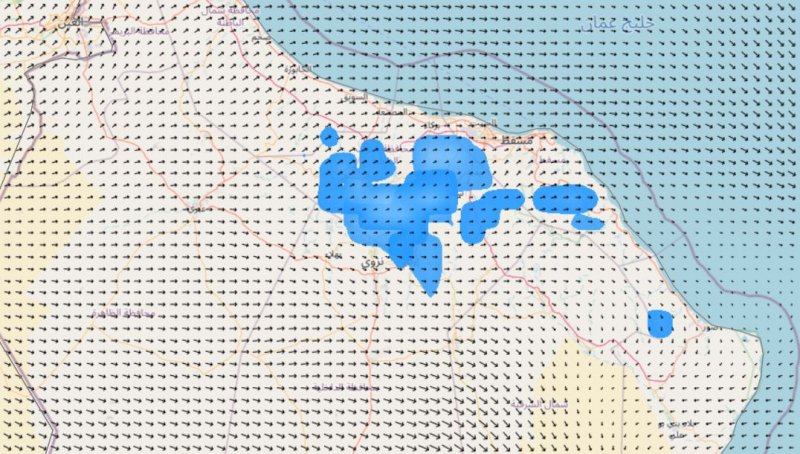 And since the hot currents affecting the Sultanate are dry in characteristics, the local formations are in narrow geographic ranges, with the chances of rain precipitation concentrating on the central stone , with the possibility of some of these formations extending towards the coastal areas of the Sea of Oman, due to the fact that the winds controlling the movement of clouds are from west to southwest. The rains will be of varying intensity, they may be heavy in some geographical areas, and they are accompanied by the activity of downward winds that raise dust and dust sometimes.