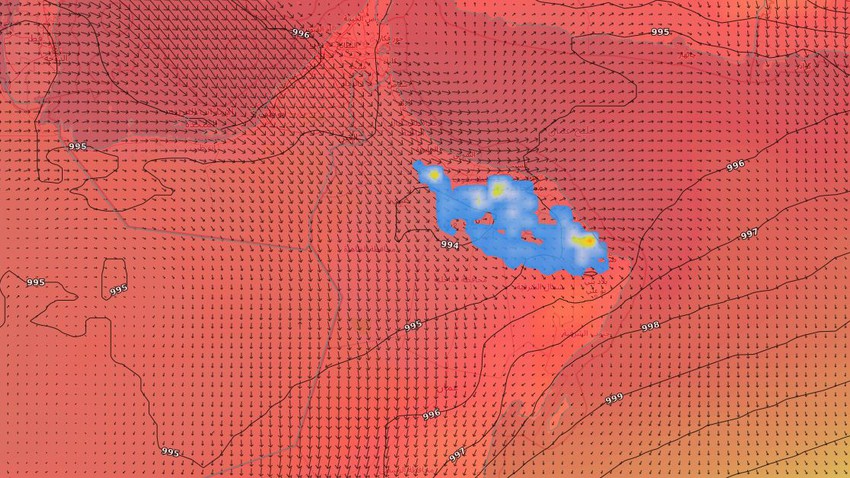 Arab Weather - The data of the numerical forecast models operating in the Arab Weather indicates an expected continuation of the flow of moist air coming from the Arabian Sea towards the region, which leads to the continued emergence of unstable weather conditions accompanied by thunderstorms in many regions of the Sultanate, with varying intensity and intensity throughout Next week, God willing.

In the details, it is expected on a daily basis that the Sultanate’s sky will cross humid air currents coming from the Arabian Sea and the Sea of Oman, coinciding with the deepening of the atmospheric temperature depression located in the southeast of the Arabian Peninsula, which creates turbulence, resulting in the formation of cumulus thunderclouds and precipitation with varying intensity, including parts of the region. Al Hajar Mountains , extending at intervals during the afternoon and evening hours towards neighboring areas from time to time and some desert areas in addition to parts of the coastal areas of the Sea of Oman, with its intensity focused on the middle stone. 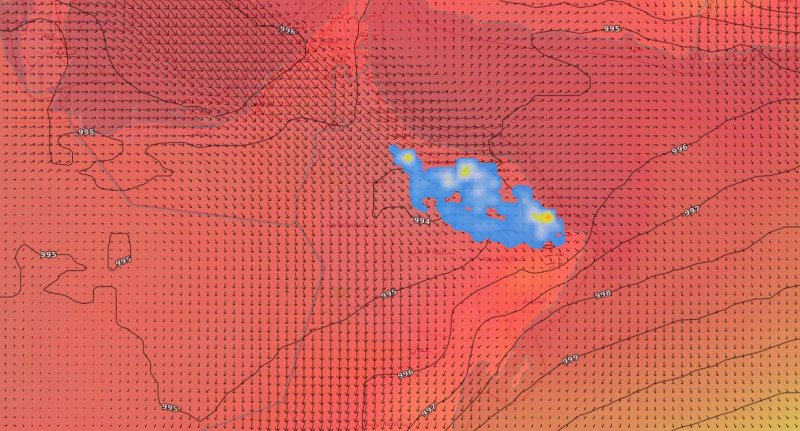 Simultaneously, the humid winds continue to rush towards the coasts of Dhofar Governorate, including the city of Salalah , which leads to the spread and formation of autumn clouds on a daily basis, and the activity of thunderstorms is sometimes accompanied by the activity of downward winds, which may create local dust waves that decrease The extent of horizontal visibility and perhaps its lack in some areas, especially in desert areas.

In terms of temperatures, it is expected that there will be a gradual rise in temperatures in the coming days, so that they become higher than their rates for this time of the year, and hot weather prevails in the interior regions, while the areas of the coast of the Sea of Oman, including the capital, Muscat , suffer both, especially with Significantly high humidity, especially during the night hours, which increases the feeling of heat, while the weather is more moderate in the coastal areas overlooking the Arabian Sea due to the activity of the monsoon winds, which moderate the atmosphere, and temperatures below their normal rates.