Sultanate of Oman: How long will the active winds and dusty weather last in the Sultanate? 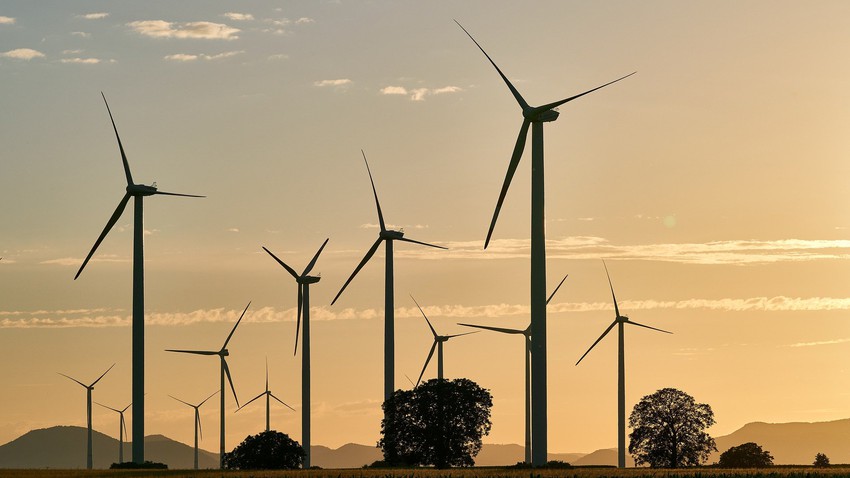 Weather of Arabia - The Sultanate was affected on Saturday morning, January 22-2022, by the direct effects of a dense wave of dust rushing from the southeast of Iranian lands that formed in the last mentioned region on Friday, and it accompanies a cold, dry front.

An increase in temperatures in all regions

Regarding the details, it is expected that temperatures will rise in all regions of the Sultanate as of Sunday, and that their increasing rise will continue for the rest of the days of this week. In conjunction with this, there is a noticeable decline in the activity of the northwest wind speed from most regions of the Sultanate, while the opportunity remains for the activity of Winds in some areas, especially desert and open areas, raise dust and dust in the same areas. 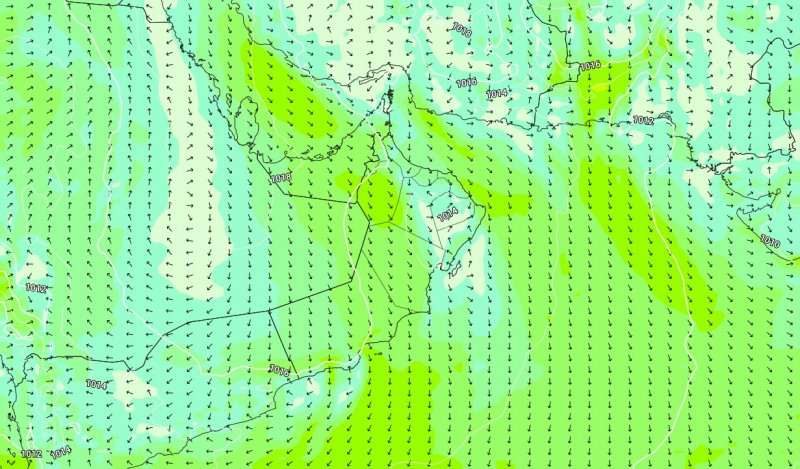 It is worth noting that the Sultanate has been exposed during the past two days with remarkable activity in the speed of northwest winds, as a result of which the concentration of dust in the atmosphere increased, and the horizontal visibility decreased in some meteorological stations, especially in desert areas.