Sultanate of Oman: Learn about the date of the renewal of the activity of local formations on the Hajar Mountains 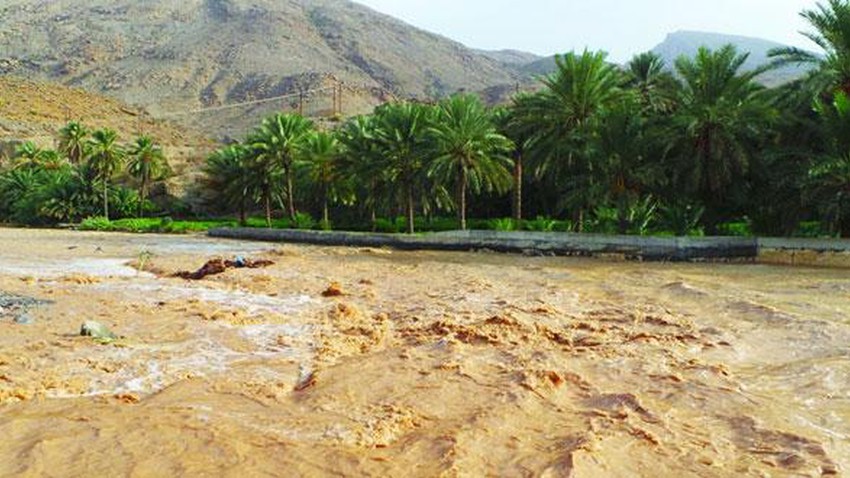 Arab weather - weather maps show expectations of a gradual control of the semi-tropical air altitude over the Sultanate’s atmosphere during the coming days, so that clear and hot weather will prevail in most regions of the Sultanate, with the proliferation of some medium clouds over parts of the Hajar Mountains, accompanied by sporadic showers of rain in some areas with permission. Allah.

As for the night hours, the weather is warm in most coastal areas, and moderate over the high mountainous heights and the coasts of the Arabian Sea, with an increase in surface moisture levels, and the flow of Al-Koss clouds with the late night and early morning hours of the governorates of Dhofar, Al Wusta, and South Al Sharqiyah, in addition to parts of the coasts of the Sea of Oman by will. Allah.

The analyzes of the Arab Weather Center indicate the possibility of an air depression in the high and middle layers of the atmosphere approaching the Sultanate’s atmosphere by the end of this week, causing the flow of water vapor with tropical characteristics into the Sultanate’s airspace, to return the activity of local formations on the Al Hajar Mountains to the facade, accompanied by thunderstorms of varying intensity that lead to runoff Valleys and reefs in some areas.