Sultanate of Oman: Relative decrease in temperatures in some areas and active autumn in Dhofar Governorate in the coming days 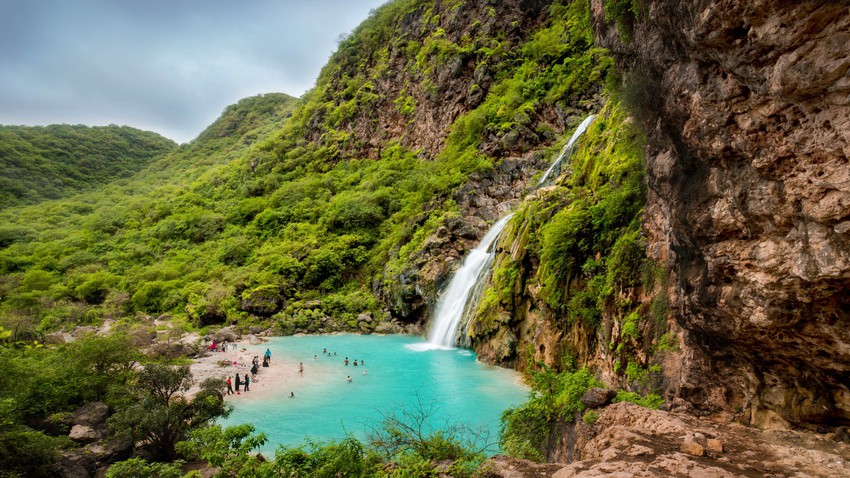 Arab weather - weather maps indicate expectations of a relative decrease in temperature levels in some regions of the Sultanate, especially the northern ones, coinciding with the early activity of the fall of Dhofar, praise be to God.

A drop in temperatures in some areas Monday

In the details, it is expected that humid southern currents will blow over the Sultanate's atmosphere, causing a decrease in temperatures in some areas, coinciding with an increase in relative humidity, especially in coastal areas. With active winds on the coastal areas overlooking the Arabian Sea. 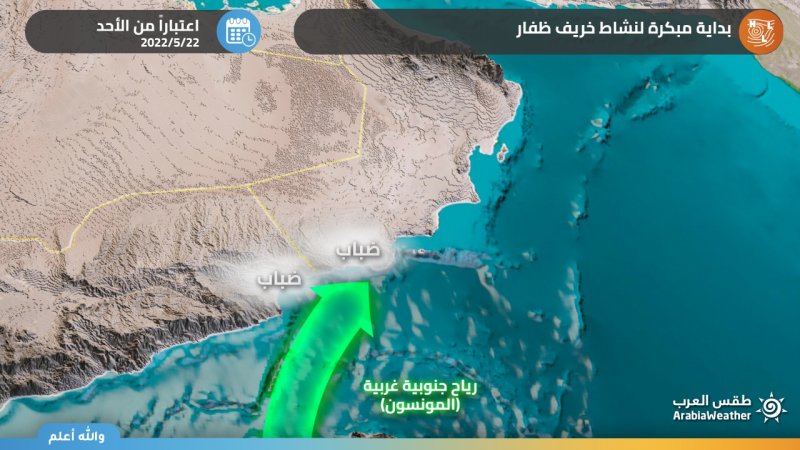 According to forecasters in the Arab weather, it is expected that the activity of Khareef Dhofar will continue on the coastal areas and the city of Salalah, with expectations of the formation of light fog and fog with the late night hours and into the morning hours.