Sultanate of Oman: Remarkable drop in temperatures in several parts of the Sultanate 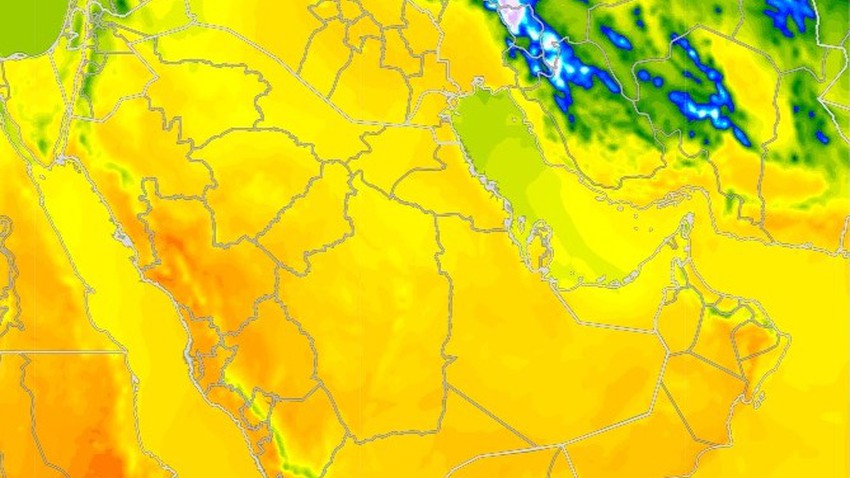 Northwest wind activity in some areas

Drop in temperatures on Tuesday

The winds will be northwesterly in most areas, raising sand and dust in desert areas, with an opportunity for low horizontal visibility in the same areas.