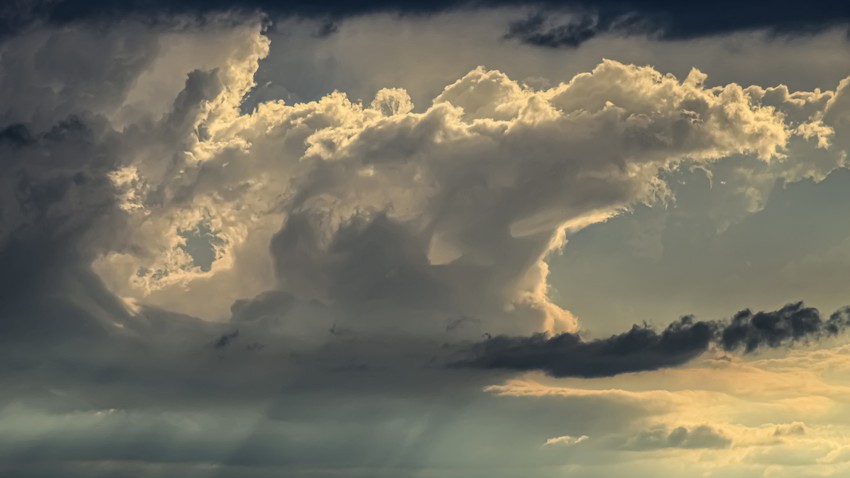 Arab Weather - The numerical models operating internally in Arab weather indicate an expected renewal in the activity of local formations on the Hajar Mountains and neighboring areas, following the rush of humid southeast winds coming from the Arabian Sea, working to renew the chances of precipitation in many areas, God willing, and in the details :

In the details, with the presence of the low temperature in the west of the Sultanate, it contributes to the rush of humid southeasterly winds that collide with the Hajar Mountains, to return the chances of rain to parts of the Al Hajar Mountains starting from the beginning of the week, with their gradual improvement during the week, and the rains are generally light in intensity with some heavy spots in some Narrow geographical ranges, which may lead to the flow of valleys in some areas. 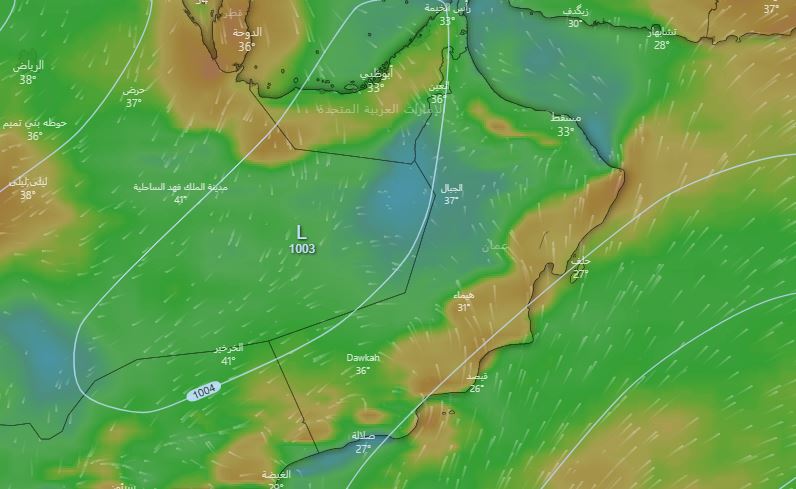 Find out about the weather and temperatures for 14 days in your area by downloading the Arab Weather application, from here