Sultanate of Oman: Satellite images monitor the beginning of the formation of cumulus clouds over parts of the Hajar Mountains, and thunderstorms are expected later. 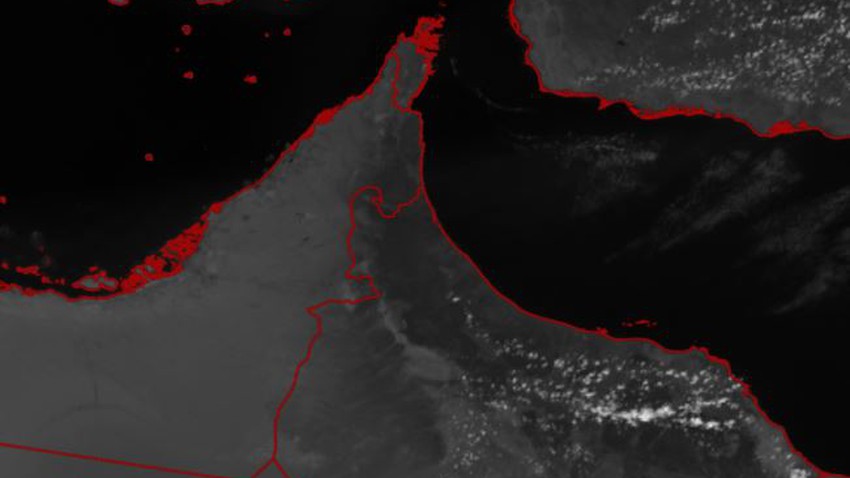 Arab Weather - The satellite images that are operating in the Arab Weather Center show the beginning of the emergence of cumulus clouds over parts of the middle and eastern stones, with forecasts of rain of varying intensity, accompanied by thunder and hail, during the next few hours.

It is inevitable that these clouds will penetrate into some coastal areas overlooking the Sea of Oman with the hours of this evening, especially those located in the governorates of Muscat and North Al Sharqiyah, and may extend to the south of Al Sharqiyah.

These rains are considered a good start to the spring season, which is characterized by its fluctuations in the weather, which are wide-ranging at times on the Arabian Peninsula, including the Sultanate of Oman.

Spring is knocking on doors.. the most prominent weather phenomena in the Arabian Peninsula during this period of the year