Sultanate of Oman | Scattered rain is expected in some areas, and dust continues to rise in desert areas on Monday 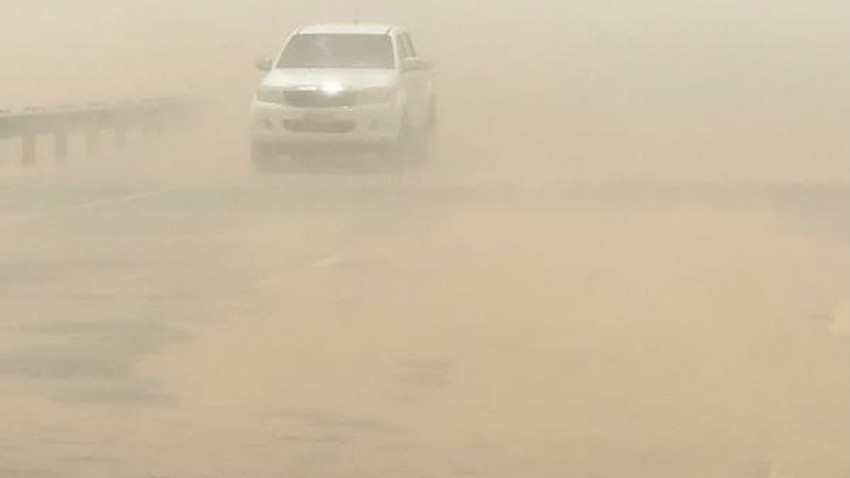 Arab Weather - Weather maps indicate that some rainy clouds will flow on Monday over parts of the Al Wusta and Dhofar governorates, with the continued activity of the southwest winds over the desert areas, leading to the rise of dust and dust.

In the details, it is expected that the Sultanate will continue to be affected on Monday by the indirect effects of the tropical situation in the form of the flow of clouds at high and medium altitudes over most of the Sultanate’s governorates, interspersed with convective clouds over parts of the Al Wusta and Dhofar governorates, accompanied by showers of rain, with the activity of autumn on the coasts of Dhofar Governorate Intermittent mist falls. 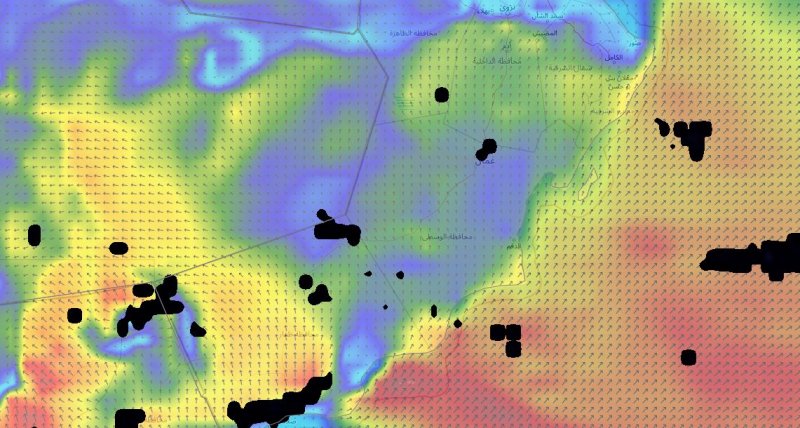 The temperatures are within their usual rates in most regions, with hot to very hot weather in most regions of the Sultanate with the exception of the highlands, and the winds are southwesterly active, accompanied by strong gusts sometimes whose speed exceeds the 80 km/h barrier and leads to the rise of dust and dust and a decrease and perhaps lack of range Horizontal visibility in some areas of the Al Wusta and Dhofar governorates, especially the desert and open areas.