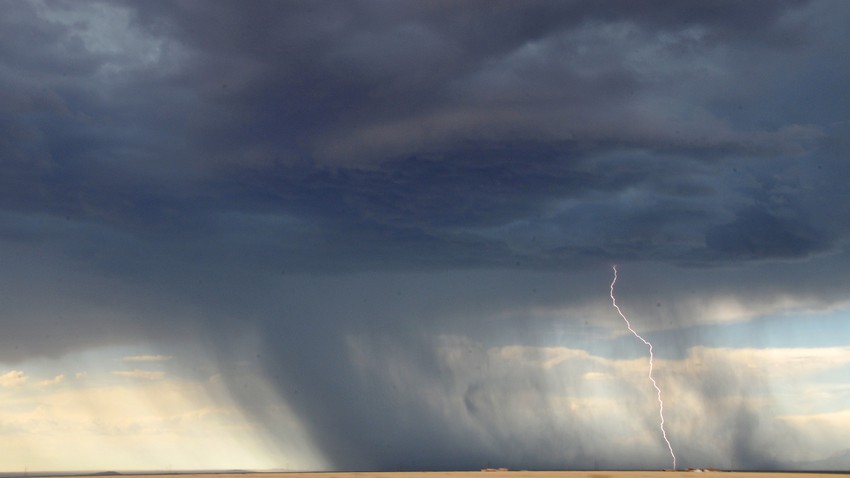 Arab weather - an increase in the activity of local formations on the Al-Hajar Mountains during the coming days, this is indicated by the numerical models operating internally in the Arab weather, following the rush of southeastern air currents originating from the Arabian Sea, working to increase the chances of rain on the Hajar Mountains and the neighboring areas, God willing.

Increasing chances of rain in the coming days

In the details, with the presence of the low temperature in the west of the Sultanate, it contributes to the rush of humid southeast winds that collide with the Hajar Mountains, to increase the chances of rain in parts of the Al Hajar Mountains during the coming days. God willing. 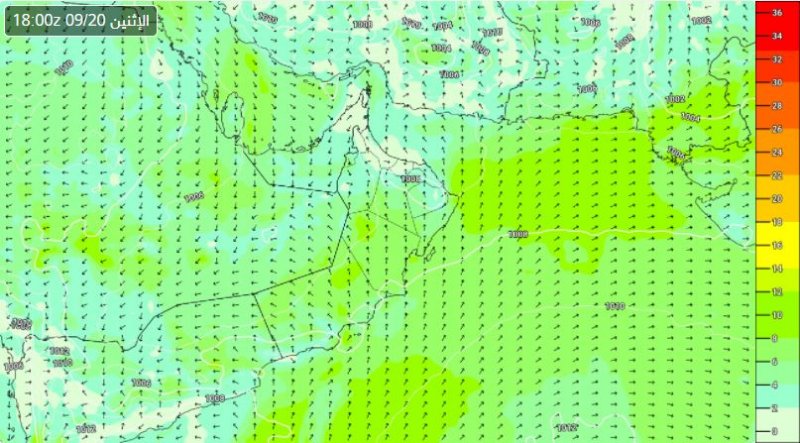 It is expected that the autumn of Dhofar will improve on the coastal areas and the city of Salalah in the coming days, so that the autumn clouds condense, accompanied by drizzle on some areas, in the form of scattered showers of rain in other areas, God willing.