Sultanate of Oman Thunderstorm from Thursday evening to Sunday morning 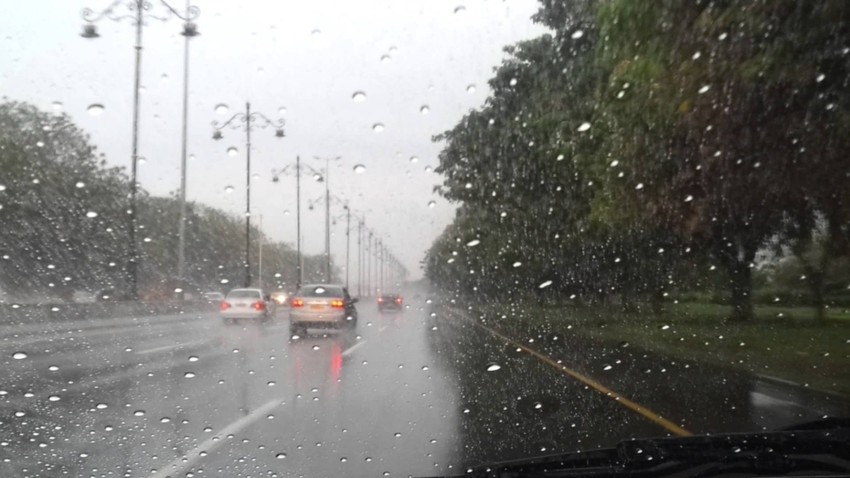 Weather of Arabia - Sinan Khalaf - Omani climate researcher Harith Al-Saifi expected that the northern parts of the Sultanate of Oman will be affected by a semi-definitive air depression in the omega pattern, which will continue to affect the airspace of the Sultanate from the evening of January 5 until the morning of Sunday, January 12.

He said, "Al-Saifi" told the weather that the air is passing through the depth of cooling and the activity of the low-surface heat and the cold air front, and pointed out that the depression started its effect with the formation of sporadic clouds in the skies of the Emirates and northern Oman, accompanied by some rain showers.

"Al-Saifi" expected that the abundance will increase during the dawn of Friday, while a second rain wave may be formed during the day of Friday, which will be more abundant in the rain, and includes many regions of the Sultanate and the Emirates. The Emirates and North Oman between Friday night and Saturday, accompanied by heavy rain and good flow of valleys, and God knows best