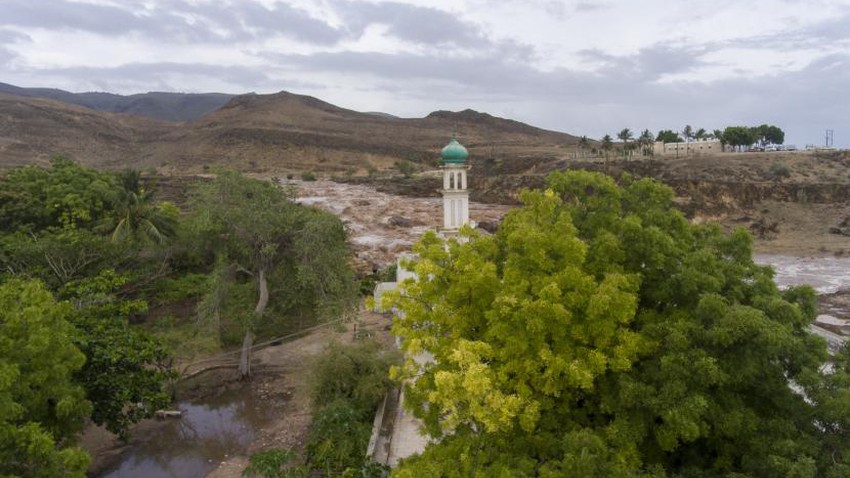 Arab Weather - Specialists at the "Arab Weather" Center said that the weather maps indicate expectations that the semi-tropical air rise will again control the Sultanate's airspace, starting from Tuesday, which leads to a decline in the chances of local formations activity from most areas, God willing.

In the details, the atmospheric pressure is expected to rise in the high layers of the atmosphere over the Sultanate’s atmosphere as of Tuesday, so that the amounts of clouds in the atmosphere decrease in most areas, and clear and hot weather prevails in the coastal areas on Tuesday and very hot in the interior regions, with the overall chance of activity remaining weak. Local formations on limited parts of the Hajar Mountains may be accompanied by scattered showers of rain.

During the night hours, the weather is relatively warm in most areas, tending to moderate late night and early morning hours on the mountainous heights, and low clouds flow over parts of the coasts overlooking the Arabian Sea.