Sultanate of Oman | With the start of the Serbian season in the Governorate of Dhofar, the features of the weather change and the beauty of nature is revealed 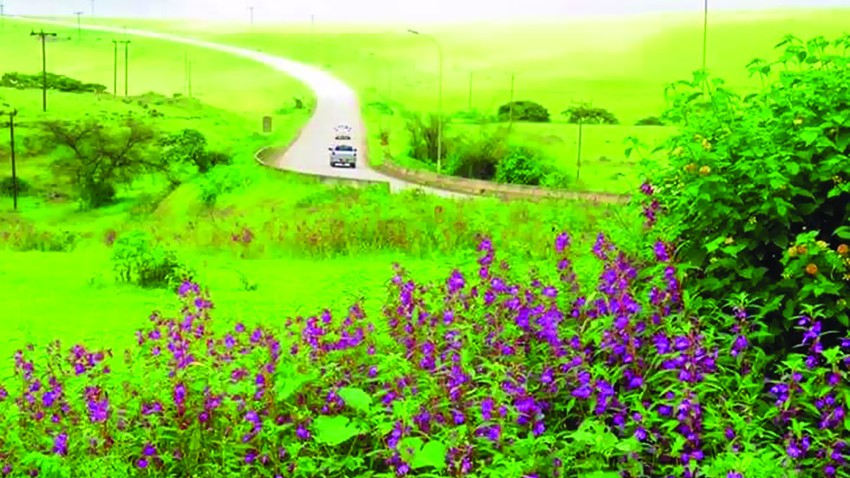 Weather of Arabia - On Wednesday (September 21) in the Dhofar Governorate, the "Serb" spring season, as it is called locally, begins, and it lasts for three months (to December 21 of each year).

During the Serbian season, Dhofar witnesses a decline in the activity of the monsoon (southwest), so the humidity decreases and the fog gradually clears, and the atmosphere is moderate and sunny with the appearance of some scattered clouds, and the sea turbulence and the intensity of the waves that were during the monsoon period stop, so that the atmosphere is suitable for sea picnics. .

The governorate is characterized during this season by the beautiful weather and wonderful scenery that attract tourists to witness the beauty of nature after the fog has cleared and the air is clear, in addition to being a season for the blooming of flowers and the blowing of cool breezes.

The season is an important aspect of the seasonal agricultural harvest in mountainous and plain areas that depend on seasonal rains, in addition to its economic importance to farmers, fishermen and livestock breeders, in addition to honey production and the availability of fish.

Cattle start grazing in green pastures, which contributes to increasing production of meat and dairy products, which constitute a main and important source of grazing for the owners of these livestock.

The local population sells the fruits and vegetables they harvest from their farms, honey, and manufactures milk and dairy products and displays them in the markets. The main crops grown during the spring are cucumbers, Dhofar beans and corn.

Seasonal Bulletin | Weather forecast for fall 2022 in the Arab world