Sunday, June 21 ... the summer solstice date and longest day in the northern hemisphere 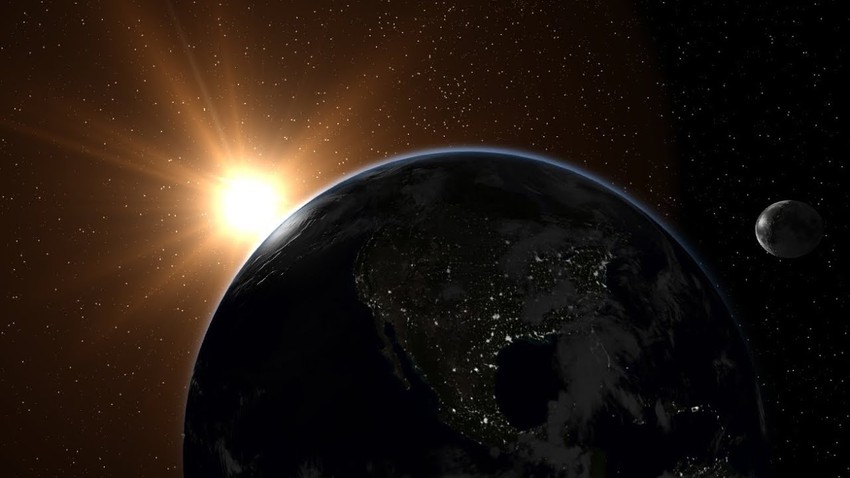 Weather of Arabia - On Sunday, June 21, 2020, the northern hemisphere is witnessing the summer solstice, during which the sun is at its highest altitude at noon above the horizon. They perpendicular to the orbit of the cancer, which is the latitude 3 and 23 degrees north of the equator.

On that day, the beginning of the astronomical summer season, which extends for 95 days.

It is noteworthy that the summer solstice takes place on different dates to take place on the 20th, 21 or 22 of June.

What is the longest day of the year and its relationship to the summer solstice?

What happens to the sun after the day of the solstice?

The sun moves from June 22nd south, slowly over the summer, until it becomes perpendicular to the equator. Then you cross it to the south until it becomes vertical over the course of Capricorn at noon which is the latitude 3 and 23 degrees south on December 21 " Winter Solstice Day "

What does the summer solstice mean for the residents of the northern half of the earth?