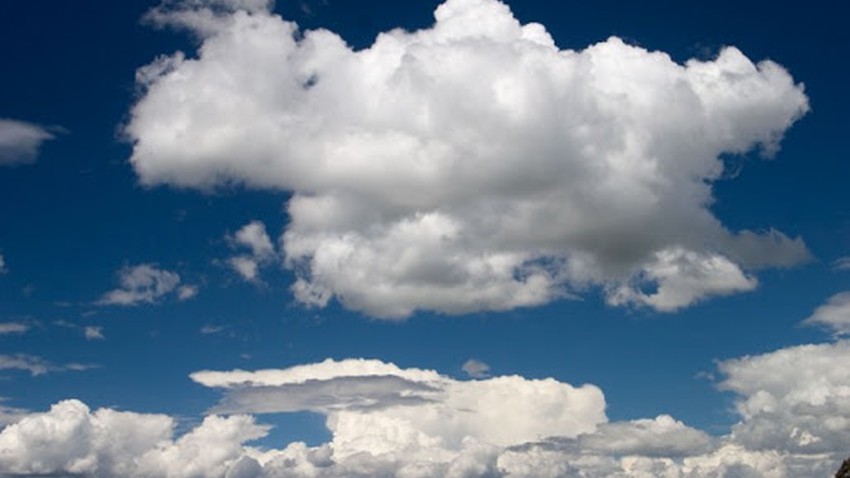 Arab Weather - Temperatures decrease on Sunday and the weather is relatively cold in general, and clouds appear at different altitudes, especially in the south and east of the Kingdom, as a result of which local showers of rain may fall in the morning hours in parts of those regions, and the winds will be westerly to northwesterly moderate Speed, activated sometimes in some areas in the afternoon.

Night temperatures drop, and the weather is cold in all regions, turning into extremely cold in the heights of the Sharah Mountains and parts of the Badia, with an opportunity to form fog in some parts of the eastern plains.

Clouds appear at different altitudes, especially in the northern regions, with a low probability of local showers of rain in limited parts of the north of the Kingdom during the late night hours, and the winds are light to moderate westerly.

Weather and expected temperatures in Jordan on Sunday 4/18-2021