Sunday | Stable weather in the first part of the day, and the kingdom began to be affected by a second-degree air depression in the evening and at night 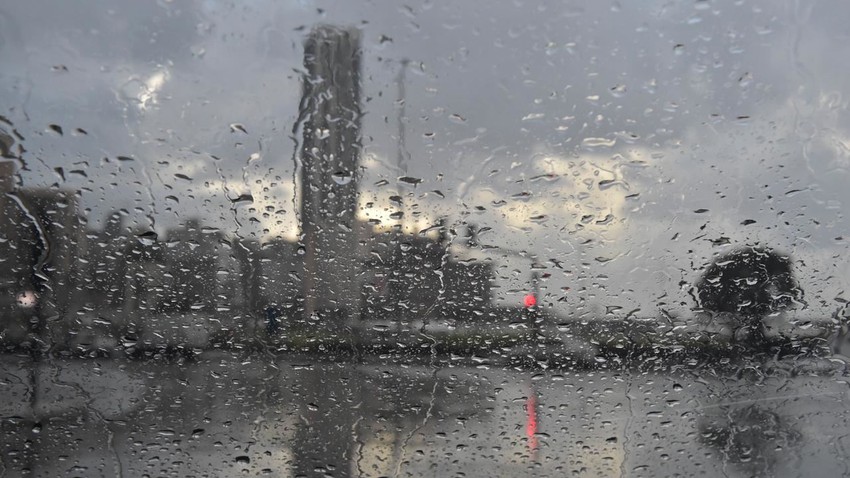 Arab Weather - The weather remains stable and cold during the hours of the day on Sunday in most regions of the Kingdom, with the appearance of clouds at different heights and a weak opportunity for dispersed showers of rain in the far north of the Kingdom, with a gradual activity on the speed of the southwest winds, where the speed becomes active and accompanied by strong gusts on In some areas, which leads to an increase in the concentration of dust and dirt in the atmosphere, especially in the southern and eastern badia.

A cold air front that affects the kingdom during the evening and night hours!

The kingdom will actually be affected by the second-class depression (normal) during the afternoon and Sunday evening hours, as the kingdom crosses a cold air front, which will increase the chances of rain, the chances of precipitation starting from the northern regions, extending at night hours to the central regions, including In that capital, Amman, and later towards parts of the southern mountainous highlands, the rains are of varying intensity and heavy at times, especially in the northern regions of the Kingdom, in cold climates with frost forming in parts of the southern desert, and fog is formed in the mountainous heights as a result of crossing touch clouds To the surface of the earth.

An opportunity for snow showers on the peaks of the Sharah Mountains after midnight for the first time in the season!

The effect of the air depression coincides with the deepening of cold air in the different layers of the atmosphere, especially the low and high, where it is weakly likely that snow showers will fall on the tops of the Sharah mountains during the hours after midnight on Sunday / Monday, in the event that rain falls on the peaks of the Sharah mountains during that period. Once this is achieved, the first snowfall of the season will be on the Sharah Mountains.