Suqia || It is the name of the rainy state expected to affect the Kingdom as of Wednesday, November 25, 2020 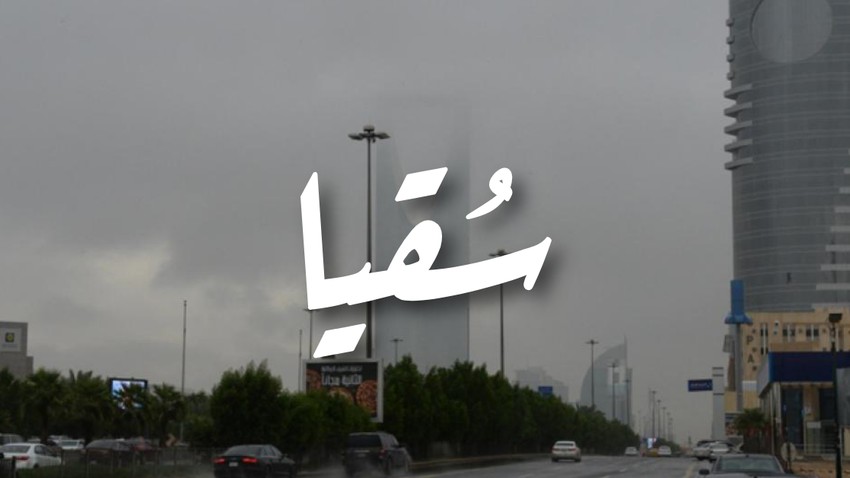 And in the details; It is expected that a wide-ranging rainy event (watering) will affect the Kingdom for several days, starting from Wednesday, when a cold air front begins to cross the middle of the Red Sea on Wednesday evening, to multiply in its aftermath thunderstorm clouds and move towards the southern and central coasts of the Red Sea, and the opportunity for thunderstorms is created From the rain it includes the city of Jeddah

As for Thursday, The cold air front deepens south and air instability intensifies throughout the west and southwest of the Kingdom to include the coastal areas overlooking the central and southern Red Sea, in addition to the regions of Makkah Al-Mukarramah, Taif and the southwestern highlands, and extending towards the south of Medina, Hail, Qassim, the northern borders, Hafar Al-Batin, and the north Riyadh region and the north of the eastern region. It is expected that thunderstorms will fall in all of the aforementioned regions on Thursday, sometimes heavy and causing flash floods.

The impact of the rainy situation on the capital, Riyadh:

With the widening effect of the rainy conditions, the capital Riyadh will be within the areas covered by thunderstorms on Friday, where thunderstorms of rain fall that are sometimes heavy and cause high levels of water in the streets, in conjunction with the continuing thunderstorms throughout the western, southwest, central and northern regions. And parts of the East.